All five living former prime ministers have spoken out against Mr Johnson and his plan to break international law.

Former chancellor Sajid Javid and former attorney general Geoffery Cox have both come out to say they cannot support a bill that will override the Brexit divorce deal.

Breaching international law in a “specific and limited way” is a step too far for many MPs regardless which side of the line they stand when it comes to Brexit and Boris Johnson.

The rebellion is building. Eighteen Conservative MPs have now publicly expressed concerns with the bill, while others tell me they are keeping their powder dry until next week when they will have the chance to amend the bill and give parliament, rather than ministers, the power to trigger any tearing up of the UK-EU Withdrawal Bill.

Mr Johnson won the second reading vote comfortably on Monday night, but I’m told the number of rebels is ticking up to 30. And it could grow larger still. So prepare for plenty of parliamentary drama in the coming few weeks as MPs and peers in the Commons and the Lords try to amend the bill and pressure builds on the government to accept amendments.

“This is a very un-Tory thing to do,” said one rebel. “Many MPs are keeping their own counsel but are making it clear to the whips that this bill must be amended.”

It is in many ways a re-run of the tactics of 2019. You may well remember the running battles between Mr Johnson, parliament, and the EU that autumn.

The prime minister played hardball with the European Union, insisting the Withdrawal Agreement be re-opened and the Irish backstop – which effectively kept all of the UK in a customs union with the EU – be removed. He said he would under no circumstances extend Brexit beyond 31 October.

In the end, he did reach an agreement with the EU (and he was also forced by MPs to delay Brexit). That “great” deal, which he is now trying to overwrite, was the “oven ready” Brexit deal he fought and won an election on.

He secured support from Brexiteers by removing the backstop from the Withdrawal Agreement but in return agreed to a new customs border inside the UK between Northern Ireland and mainland Britain. A border down the Irish Sea was at the time too much for the DUP and now, a year later, it’s suddenly too much for the PM too.

On Monday, Mr Johnson framed his explosive Internal Market Bill as a ‘last resort’ to protect Britain from the threat of “unreasonable and extreme” action from the European Union, which could potentially use the Brexit deal agreed last year to cleave Northern Ireland from the rest of the UK. The PM again played hardball with the EU. “What we cannot do now is tolerate a situation where our EU counterparts seriously believe they have the power to break up our country.”

On the face of it, Mr Johnson looks like he is on the precipice of exploding trade talks and will do whatever it takes to protect British interests. But what if, in the words of one figure who knows Mr Johnson and his senior adviser Dominic Cummings well, the prime minister is actually gearing up to take the trade deal on the table, while simultaneously going to war on the Withdrawal Agreement to demonstrate that he was fighting the UK’s corner and trying to secure concessions around state aid or border checks.

After all, the actual trade talks might have completely fallen away from view, but they are still going on. Could it be that a trade deal ends up being agreed long before this bill becomes law? Mr Johnson could – as he did in 2019 – say he played hardball, secured concessions and managed to secure a trade deal against all the odds.

Walking right up to the Brexit cliff edge has been effective for this prime minister before, not least when it comes to winning the approval of his pro-Brexit base. Deal or no deal, it may well be that this tactic pays off for the prime minister again.

Whether the prime minister really intends to put this bill into law or is using it as political theatre to help him frame whatever deal he gets as one he fought tooth and nail for, only he really knows. But for many of his colleagues and supporters the damage is already done – to his standing as prime minister and our place in the world.

News – What is really behind the PM’s Brexit move? 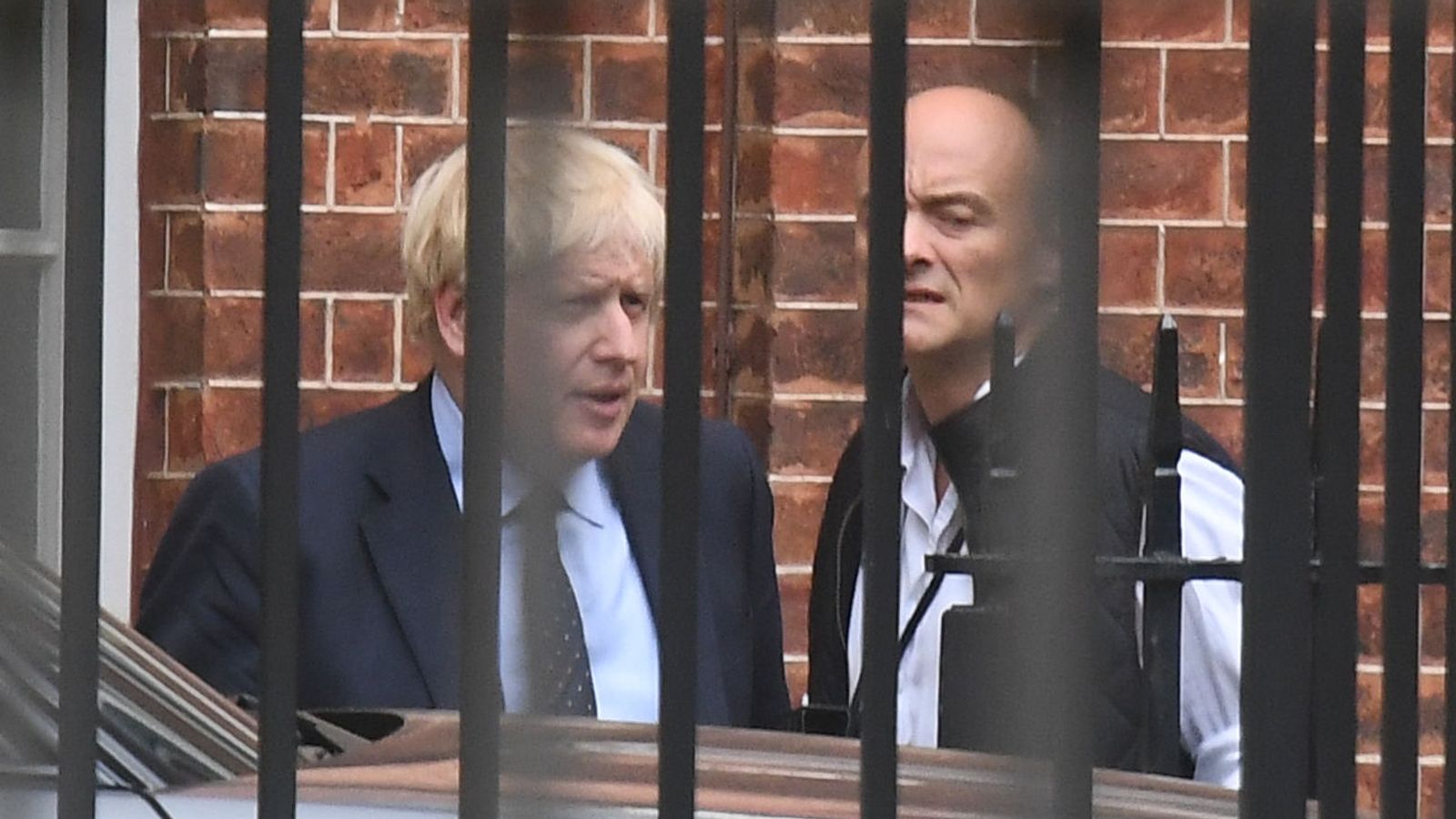