PSA: The Women’s World Cup rolls around every four years and gives nations the chance to play head-to-head on the world’s biggest stage for the biggest achievement (like, the title of world champion). USA has dominated before (they’ve won three World Cup titles total and won the last tournament in 2015), so they’ve set the bar of expectations pretty high. 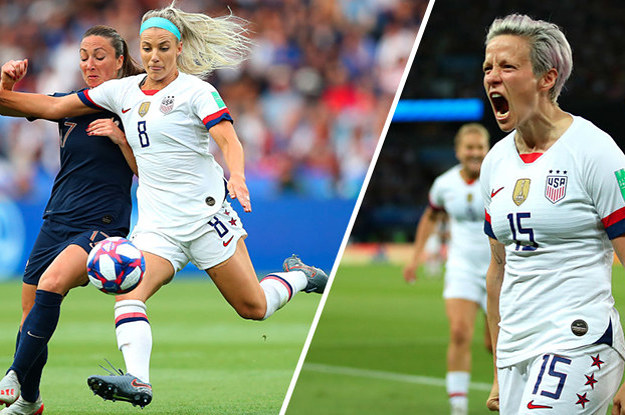