The Anglican church has publicly challenged the government’s willingness to break international law over Brexit, with five archbishops from the UK’s four nations joining together to condemn what could be a “disastrous precedent”.

In a rare step, the archbishops of Canterbury and York, plus their counterparts in Scotland, Wales and Northern Ireland, have written a joint letter warning that such a step would have “enormous moral, as well as political and legal, consequences”.

If the internal market bill, due to be debated by peers on Monday, became law, it would “profoundly affect” the relationship between the four nations of the United Kingdom, the archbishops said.

They added: “We believe this would create a disastrous precedent. It is particularly disturbing for all of us who feel a sense of duty and responsibility to the Good Friday (Belfast) Agreement – that international treaty on which peace and stability within and between the UK and Ireland depends …”

The archbishops said that the UK government was preparing to breach the Northern Ireland protocol, which had been agreed to facilitate the UK’s departure from the EU.

The letter said: “If carefully negotiated terms are not honoured and laws can be ‘legally’ broken, on what foundations does our democracy stand?”

The letter, published in the Financial Times, came after the Northern Ireland secretary, Brandon Lewis, told MPs last month that the proposal would allow the government to break international law in a “limited and specific way”.

It caused a furore, with Conservative pro-Brexit peer Michael Howard demanding to know how the UK could criticise Russia, China and Iran for their conduct when it was prepared to flout international law.

They were “taking the rare step of writing together because the decisions implemented in this bill will profoundly affect the future of our countries and the relationships between them”, their letter said.

It would result in an “entirely novel system, replacing one that evolved slowly and by careful negotiation over decades”.

The archbishops urged legislators “to consider this bill in the light of values and principles we would wish to characterise relationships across these islands long after the transition period”.

Responding to the archbishops’ move, Steve Baker, a former Brexit minister, told the Mail he was “extremely disappointed that the archbishops are sowing disunity and division at a time when they could instead build up much-needed harmony in our nation”.

Another former Brexit minister, David Jones, said their comments went “way beyond the remit of the church. It is a straightforward question of constitutional propriety. Once again, the archbishops seem to have swallowed every scrap of remain propaganda unquestioningly and are now regurgitating it.”

Welby voted remain in the 2016 referendum but urged the result of the poll to be respected. Cottrell, who was enthroned as archbishop of York on Sunday, said in the lead-up to the referendum that “a vision for Europe and the world which emphasises our belonging to and our responsibility for each other” was needed. 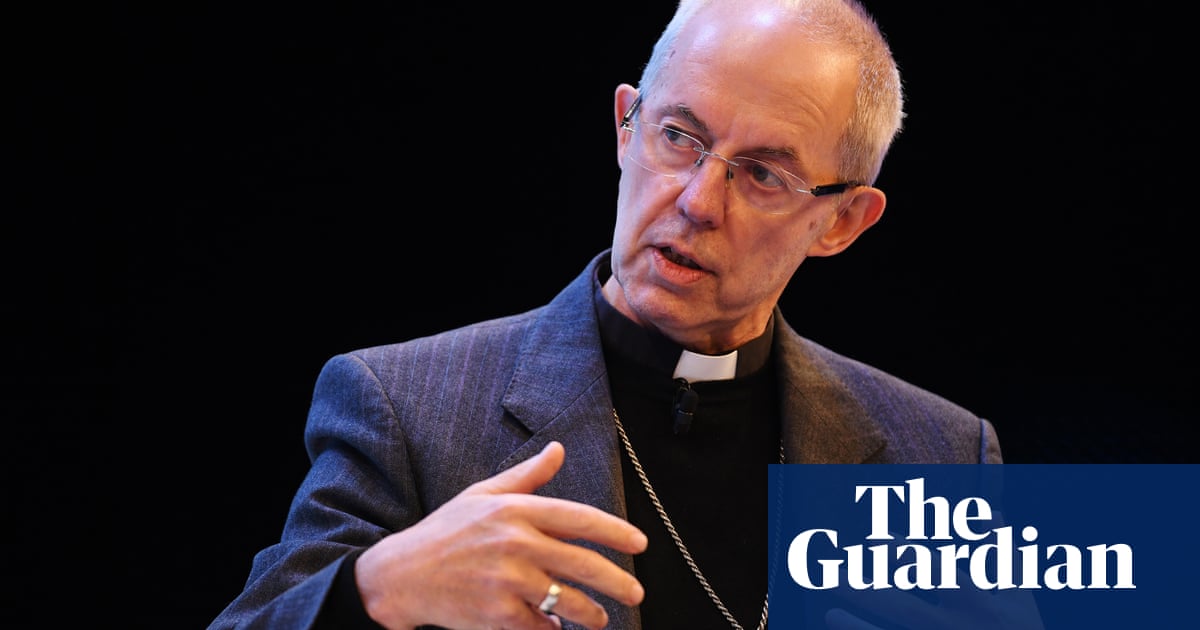