A 35-year-old man and a 27-year-old woman have been arrested on suspicion of gross negligence manslaughter.

South Yorkshire Police have confirmed the pair have both been released on bail while inquiries take place.

Emergency services took the newborn to Doncaster Royal Infirmary, but the force have confirmed he later died of his injuries.

A spokesperson for the force said: “Police were called to an address on Welfare Road in Woodlands, Doncaster at around 3.30pm on Sunday following reports that a dog had attacked a child.

“On arrival at the property, emergency services discovered a 12-day-old baby boy had been bitten by a dog and suffered serious injuries. 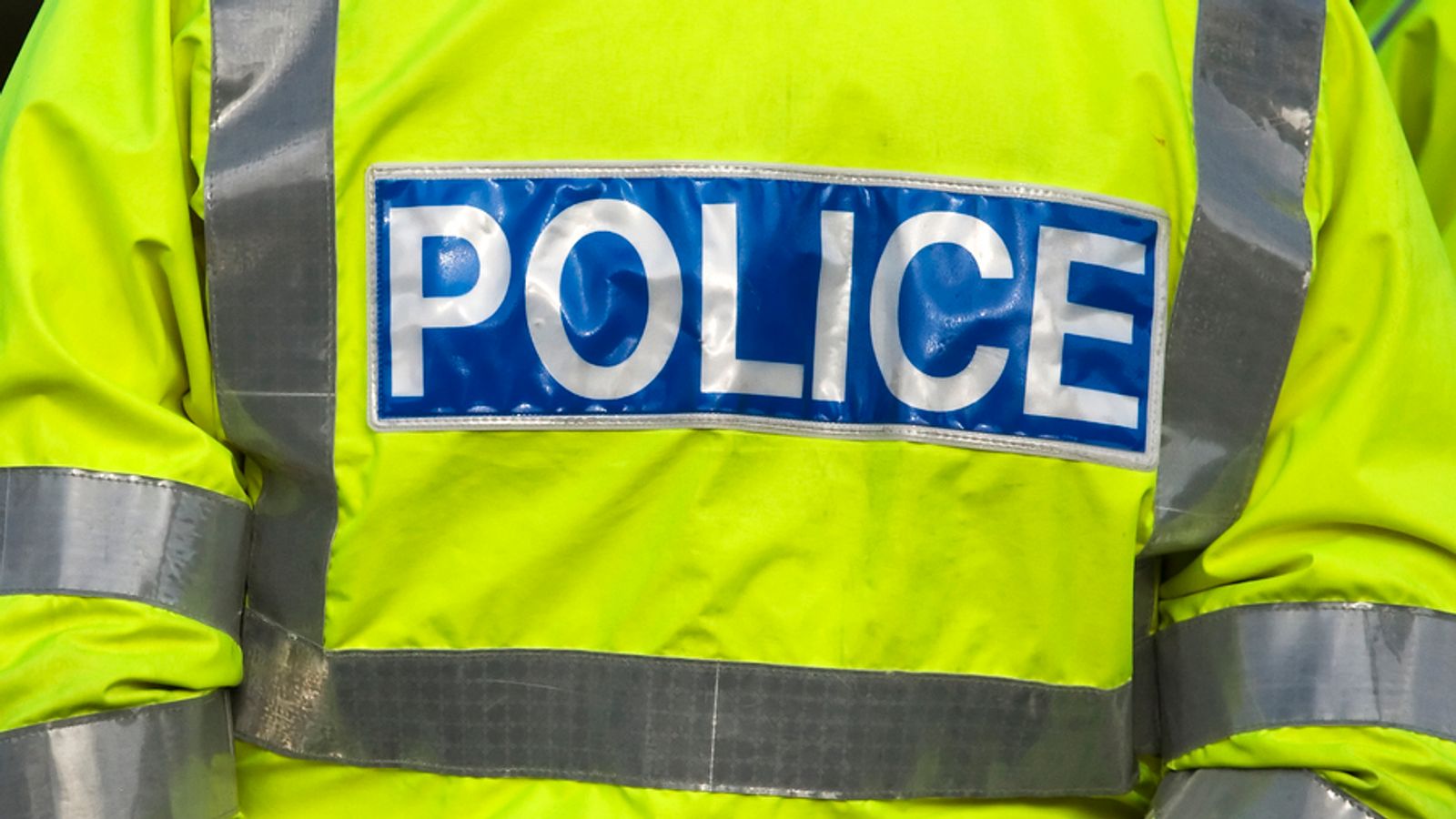