Twitter’s senior executives have a long history of anti-Trump hatred, a Post review of dozens of accounts of top employees found.

The venom, vitriol and, in some cases, vows to help Joe Biden across the finish line in next month’s presidential election continue to live online as the company earlier this week decided to censor The New York Post’s revelations about Hunter Biden’s emails to a consultant for the Ukrainian energy company Burisma.

“GET HIM OUT,” posted a senior site reliability engineer on Aug. 18. “What a f–king baboon.”

One manager with almost nine years on the job said he was quite keen to watch Biden “crush [President Trump] in the election” and that he hoped the president would “be utterly humiliated while also suffering greatly from #COVID19.” In another post he fantasized about the president being put on a ventilator.

He calls Trump “a f–king idiot” and the voters who elected him — “hysterically f–king stupid people.”

At the same time the employee has been a consistent cheerleader of his company’s efforts to rein in the president on the platform and curb the spread of “misinformation.”

“I’m really proud of how quickly we’ve worked to make this possible for the US elections,” he wrote.

One Twitter engineering manager said Trump should “die in a fire” in a January 2017 tweet. A year later, he rang in the new year by saying “Happy 2018! Donald Trump is dead!”

None of these comments have ever been flagged by Twitter or been subject to any other form of official sanction, even as the social-media giant dishes out discipline to others for sharing legitimate news stories that might hurt Biden. The company finally ordered the vicious tweet to be deleted on May 29 — years after being posted.

A talent brand program manager cried after Trump was elected president and publicly vowed to oppose him.

A global project manager with more than a decade on the job posted proudly that he was phone banking for Biden.

A vice president in sales finance said supporting Biden alone was not enough, and urged colleagues to spread cash to Dems in competitive Senate races.

After a fly landed on Vice President Mike Pence’s head during his debate with Sen. Kamala Harris on Oct. 7, the Twitter veep noted crudely that flies are “drawn to sh-t.”

One woman has worked at Twitter since 2012, with her only career interruption being a four-month stint as a data analyst for Hillary Clinton’s 2016 presidential campaign. She boasted how her husband twice sued the Trump administration.

One employee took to Twitter last month to inform the world that her pup was part of the resistance as well.

“Every night my dog takes a crap on the lawn of the one house on our street with a Trump sign,” she said proudly.

Conservative critics — who have long complained of Twitter’s systemic bias against Republicans — were not surprised.

“It doesn’t take a rocket scientist to figure out why they only selectively enforce these rules. It’s because the people who work there all believe the same things,” GOP strategist Chris Barron told The Post. “A liberal [verified account] never has to pay a price for advocating violence.”

“We do not hire based on political beliefs and completely support our employees’ right to express themselves and support the causes they care about,” Twitter’s Chief Human Resources Officer Jennifer Christie said in a statement to The Post.

“Our employees are professionals, and we require them to bring objectivity to their work regardless of their personal views. We will not be dissuaded from continuing to work to fairly and impartially enforce our rules.”

Spreading lies about the Trump family is also not beneath Twitter’s sentinels. A senior staff engineer inquired why the media wasn’t looking into Melania Trump’s “possible stint as a sex worker.” (The first lady denied this allegation and successfully sued over it.)

Twitter’s “head of integrity” Yoel Roth was infamously busted over a series of old tweets revealing him to be a die-hard Trump hater.

In his posts, Roth — who helped author the policy update used by the company to flag and label posts from President Trump — compared White House officials to Nazis and Trump to a “racist tangerine.” 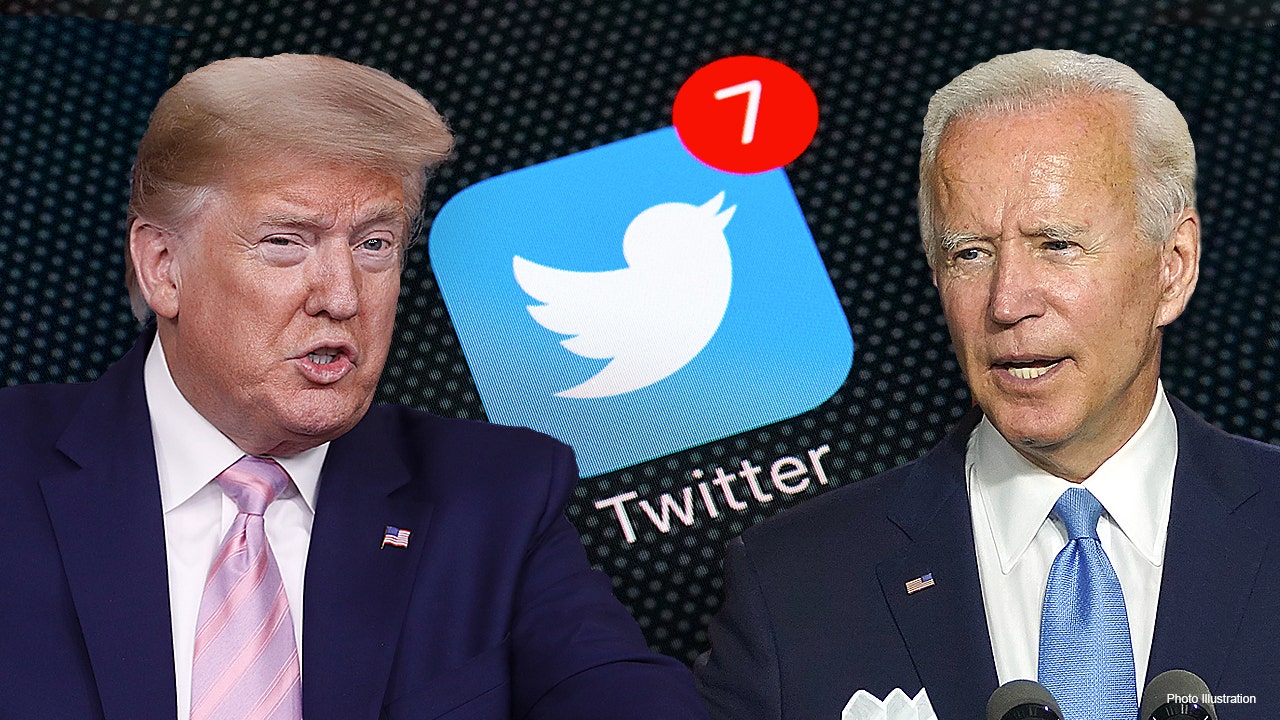