Joshua Parkes, 21, Lucy Tibbetts, 16, and Nathan Cartwright, 18, have been named as three of the four victims so far.

Four of five young people who were involved in a car crash in the West Midlands have died, police have said.

The group were travelling in a yellow Skoda when they crashed into a tree near the junction of Standhills Road in Kingswinford, near Dudley, on 13 October.

West Midlands Police said driver Joshua Parkes, 21, rear passenger Lucy Tibbetts, 16, and another 16-year-old girl, whose name has not been released by the force, were pronounced dead at the scene.

The two other passengers, 18-year-old Nathan Cartwright and a 16-year-old girl, were taken to hospital in a critical condition.

Officers confirmed on Sunday afternoon that Mr Cartwright had died in hospital on Saturday. The final passenger remains in hospital in a stable condition.

Miss Tibbetts’ mother said in a statement: “Our beautiful baby has been taken from us. You were an inspiration Lulu, you made us smile when you yourself found it so hard to.

“[You were] not just a daughter, [you were] a true friend. Rest in Peace, no one can hurt you now.”

Mr Cartwright’s mother said: “My gorgeous boy Nath taken way too soon. You lived your short life to the full. You are at peace now.

“I would also like to thank the emergency services and the QE hospital for saving his life and giving me the chance to say goodbye to him.”

The force said there was a police car in the vicinity of the crash, but at this stage it is not known if there was any interaction with the Skoda. It will form part of its investigation, it added.

PC Chris Ridge, from the collision investigation unit, said the deaths of the youngsters was “shocking and deeply upsetting for all”.

“We’re still working through a number of lines of investigation as we try to understand what happened and why,” he added.

“Anyone who saw the Skoda driving in the area last night, or who may have captured anything on dash-cam footage, is urged to get in touch with us as soon as possible.”

If you have information, contact West Midlands Police on the live chat at west-midlands.police.uk, quoting log 4469 of 13 October. 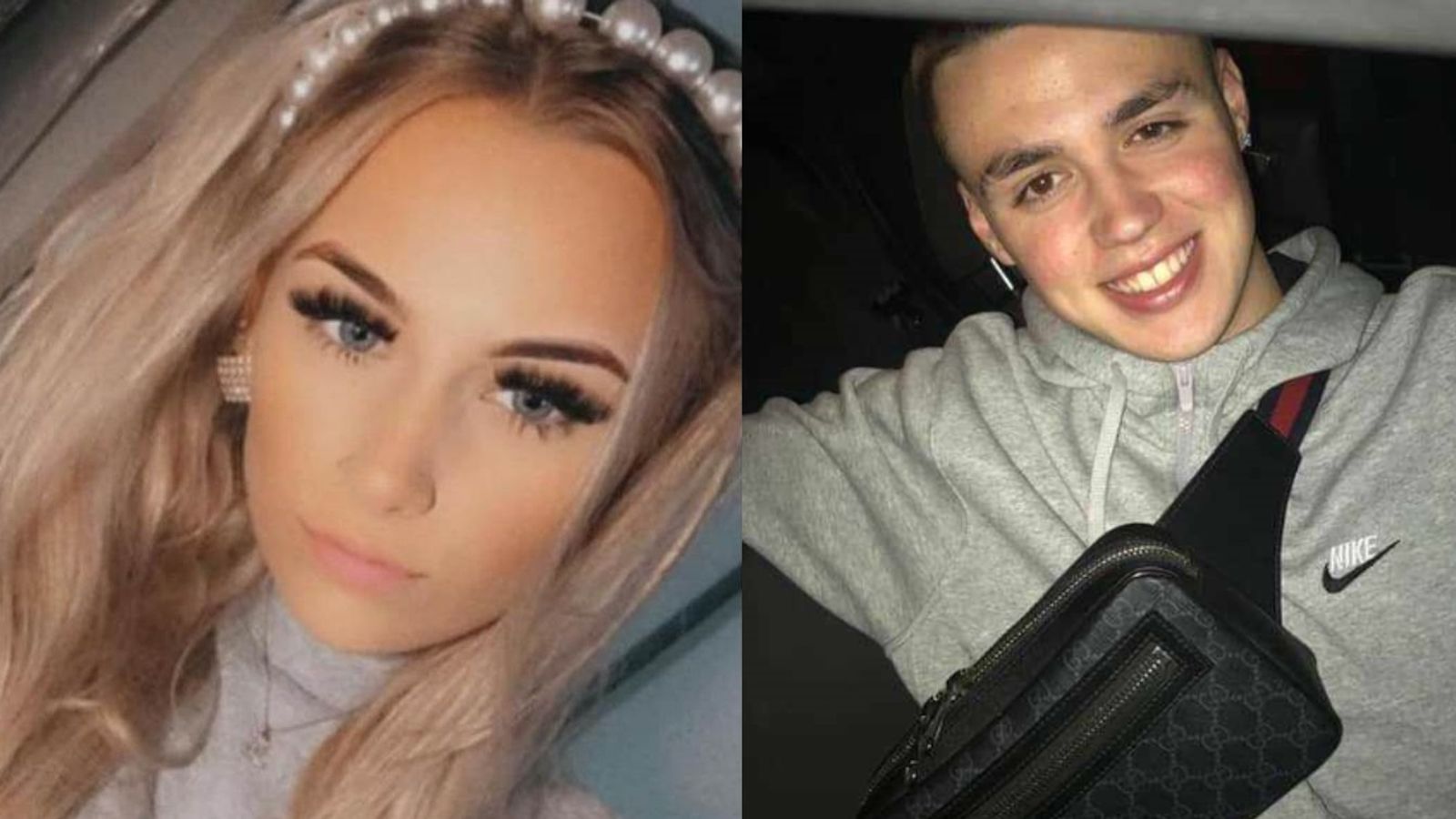