TONY Blair has denied claims he breached coronavirus quarantine restrictions by failing to self-isolate for 14 days upon returning to the UK from a trip to the US.

The former prime minister was pictured leaving a restaurant in London some 10 days after returning from a two-day trip to Washington last month, the Sunday Telegraph reports.

Mr Blair had asked Whitehall officials for exemption from the rules, but was not issued with a formal letter which would have allowed him to avoid the two-week quarantine, according to the newspaper.

But a spokeswoman for the former prime minister said he had been told to follow guidance on “international conferences”, having been invited by US officials to attend a White House event held over the Israel-UAE peace deal.

“He was told to follow the guidance on international conferences which he did; the US Government had cleared the visit because it was for the diplomatic conference at the White House.

“Mr Blair was tested for Covid before departing the UK, on arrival at the White House, when he returned to the UK and has been tested several times since.”

The spokeswoman said all Covid-19 tests had been negative, adding that Mr Blair did not attend any other meetings during his trip.

Government guidance states that diplomats and representatives at international conferences are granted “privileges and immunities”, meaning they are not required to self-isolate if their work is confirmed as essential.

A Foreign, Commonwealth and Development Office (FCDO) spokeswoman said: “The FCDO provides travel exemptions to diplomats travelling on business relating to the interests of the UK, representatives of international organisations, and their families and dependents.

Mr Blair flew to Washington DC on September 14 and returned on September 16, according to the Sunday Telegraph, which reports he was seen leaving Harry’s Bar in Mayfair on September 26. 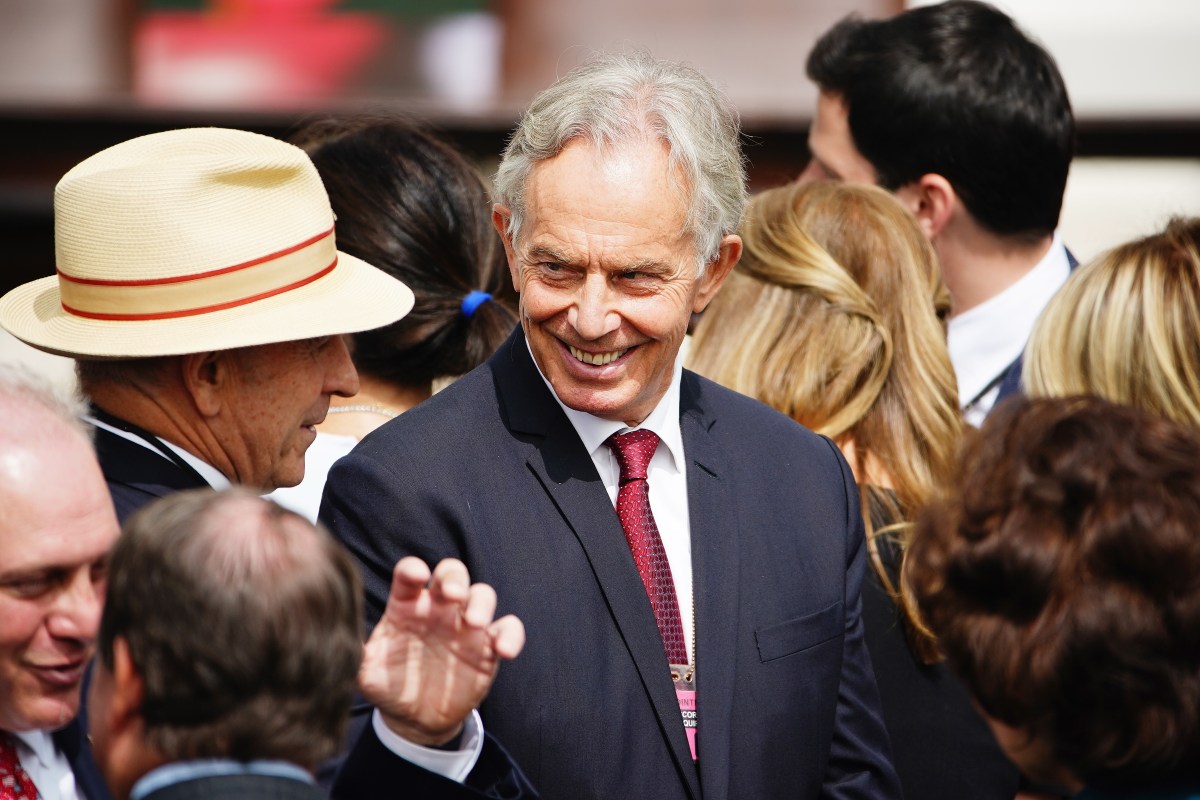