It will take a “matter of weeks” to resolve the problems around coronavirus testing, Health Secretary Matt Hancock has said.

He told MPs there had been a “sharp rise” in those seeking a test, “including those who are not eligible”.

The tests should be prioritised for those who need it most, including those in care homes, he said.

But shadow health secretary Jonathan Ashworth said no tests were available in virus “hotspots” over the weekend.

It comes after widespread reports of people struggling to get tested, with hospital bosses warning that a lack of tests for NHS workers was putting services at risk.

An increase in demand for coronavirus tests has led to local shortages, with some people being directed to test sites hundreds of miles from their homes.

Around 220,000 tests are processed each day, according to government figures released last week, with a testing capacity of more than 350,000 – which includes swab tests and antibody tests. The aim is to increase that to 500,000 a day by the end of October.

Speaking in the House of Commons, Mr Hancock said there were “operational challenges” with testing which the government was “working hard” to fix.

“The top priority is and always has been acute clinical care. The next priority is social care, where we’re now sending over 100,000 tests a day because we’ve all seen the risks this virus poses in care homes.”

Conservative chairman of the Health and Social Care Committee Jeremy Hunt was among the MPs to question Mr Hancock on testing, saying a number of his constituents had to travel for tests, while another key worker had to wait a week for her results.

“I think that we will be able to solve this problem in a matter of weeks,” Mr Hancock replied.

“So we are managing to deliver record capacity, but as he well knows demand is also high and the response to that is to make sure we have prioritisation so the people who most need it can get the tests that they need.”

Downing Street acknowledged the “significant demand” for coronavirus tests but said “capacity is the highest it’s ever been.”

“So extra demand on the system was inevitable, so why didn’t he use the summer to significantly expand NHS lab capacity and fix contact tracing?”

Responding, Mr Hancock said: “I don’t deny that it is an enormous challenge and when you have a free service it’s inevitable that demand rises.

“The challenge is to make sure that we prioritise the tests we have as a nation to those who most need it.”

Ms Patel also said England’s new ‘rule of six’ meant families should not stop in the street to talk to friends.

How do you define “mingling”? Home Secretary @pritipatel on how the new “rule of six” means families should not stop to chat with another family #r4Today #coronavirus pic.twitter.com/BY6L78F8VU

Health Secretary Matt Hancock tells MPs there has been a “sharp rise” in those seeking a test.

News – Testing problems ‘to be solved in matter of weeks’ 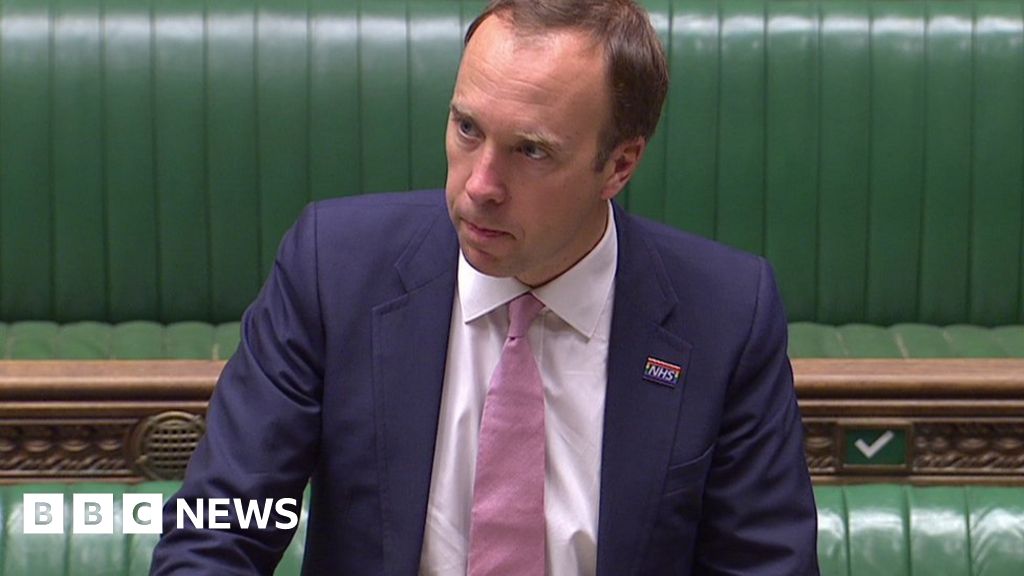