Boris Johnson was at the centre of a furious row today after a minister advised people to snitch on neighbours who break the new legal ban on gatherings of more than six people .

As the Prime Minister arrived in Downing Street juggling a baby bottle, Dilyn the dog, his red box and a folder under his arm, policing minister Kit Malthouse told the morning media round that residents should “absolutely” call the police if they see neighbours holding gatherings of seven or more next door.

The rule of six came into force overnight despite claims that it will keep families unfairly apart and wreck Christmas. Rule-breakers can be fined £100 , with penalties doubling for every further offence up to a maximum of £3,200.

Some Tory MPs want children under 12 to be excluded from the calculation of group sizes, while the former Supreme Court justice Lord Sumption today warned that the law will be “unenforceable”.

He said it would only work if a “Stasi-style” network of “snoopers and informers” was in place and denounced the legislation as “pointless, arbitrary and unnecessary”.

But Mr Malthouse defended the new regulations on BBC Radio 4’s Today programme. “During lockdown we did see a surge in reports coming through to police,” he said. “If people are concerned, if they do think there’s been a contravention, then that option is open to them.”

Asked if neighbours should call if they saw seven people gathering in the house next door, Mr Malthouse responded: “It’s open to neighbours to do exactly that through the non-emergency number and if they are concerned and do see that kind of thing, then absolutely they should, yes.”

He said that new guidance would be issued in the next “two or three days” by the College of Policing to help officers decide when fines should be issued to those breaking the law.

He added: “Police officers will have to assess the situation in front of them but in the end we all have to recognise that we have an individual duty towards our collective health.”

Mr Malthouse emphasised that he expected most people to obey the new six-person limit in the same way that the majority had complied with even tighter curbs imposed during the lockdown earlier this year.

Only a relatively small number of fines were issued then and both the National Police Chiefs’ Council and the Metropolitan Police have already made clear that although officers will use fines to enforce the new regulations, they will begin by requesting compliance.

Martin Hewitt, head of the NPCC, said police would respond to calls about law-breaking but would begin by explaining the law using a “four Es approach” — engage, explain, encourage, enforce — and that he anticipated most people would comply.

He added: “Only in circumstances where people refuse to comply will we move to issuing the fines and taking enforcement action. We are some considerable way from anything that we could describe as Stasi-style.

Mr Hewitt said that he was “not encouraging anyone to shop their neighbours” but warned: “These rules and regulations are law. If people are deliberately breaking the law, as would be the case with any other crime, we would expect members of the public would take responsibility to report that.”

Lord Sumption said the regulations were “unenforceable” and that it would be better to allow the old and vulnerable to decide for themselves whether to shield, while others continued as normal.

“These particular regulations are unenforceable,” he said. “They would only be enforceable with an army of snoopers and informers and that is the kind of thing that the police rightly abhor and the rest of the public rightly abhor. The whole problem about this is it is pointless, for the reason I’ve just given, it’s arbitrary, and it’s unnecessary.

Baroness Jones, the Green Party peer and former London Assembly member, said Mr Malthouse’s comments were “ridiculous” and added: “Please don’t encourage vigilantism.” Met Deputy Assistant Commissioner Matt Twist said that Scotland Yard will be “deploying resources across the capital to engage with groups of more than six to highlight the risks and regulations” and “doing all we can to persuade Londoners to take the threat seriously”. But he warned: “Where people just won’t listen, and are putting everyone at risk, we absolutely will take enforcement action.”

Tower Hamlets community campaigner Mark Baynes said: “I can’t see many people shopping their neighbours unless they really dislike them. To me it seems likely to destroy the trust and community cohesion that has really been built up over the last few months, especially in places like Tower Hamlets which has a large BAME communities that have been really impacted in the pandemic. I can understand the rule of six because people’s lives are at risk or if someone is having an absolutely massive party next door.

But asking people to report a neighbour for having eight people around in the garden is sheer stupidity, a waste of resources that will only destroy community cohesion.” 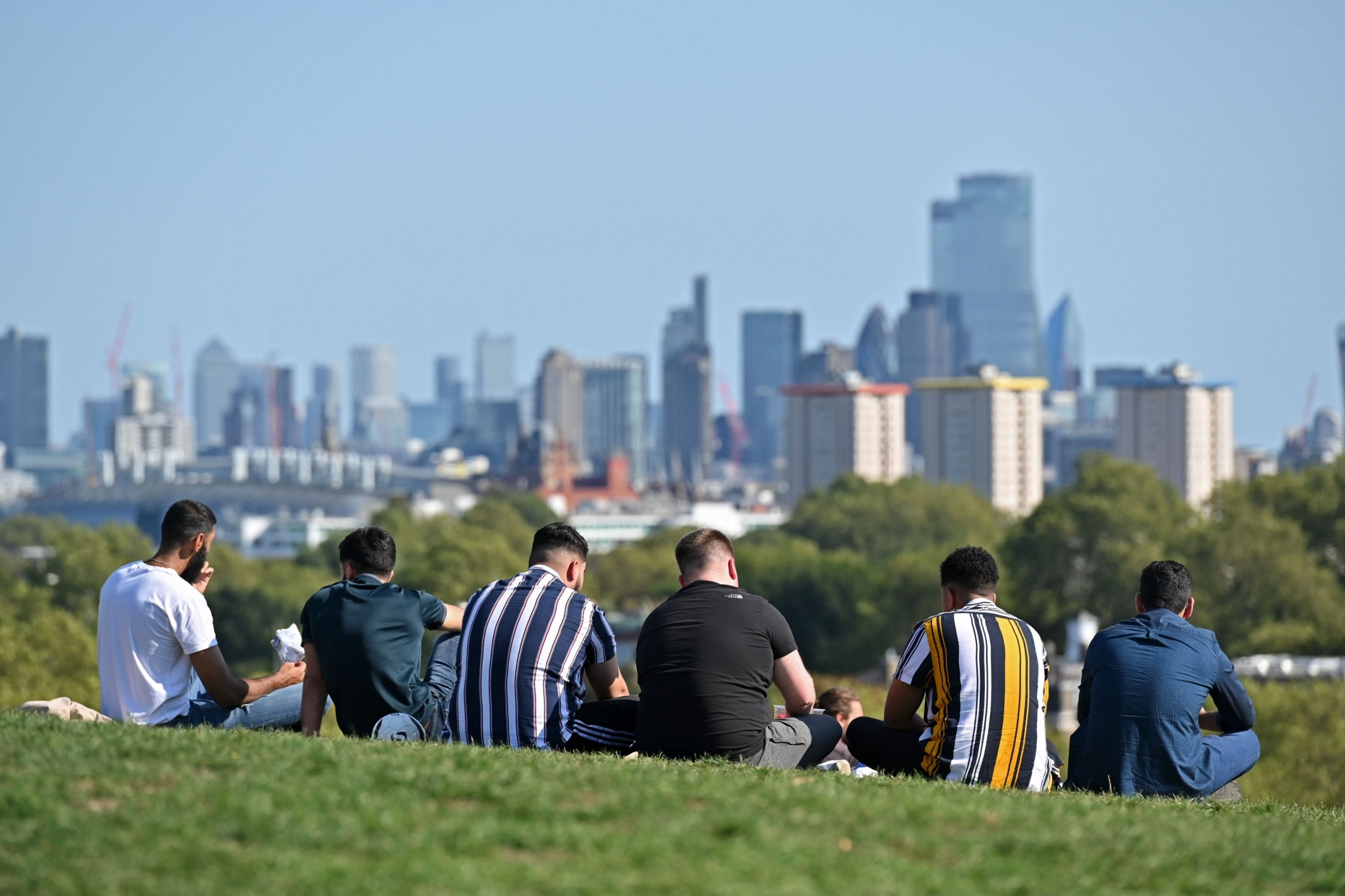