Boris Johnson has appeared to reproach the home secretary, Priti Patel, for saying she would report her neighbours for meeting in groups bigger than six, calling it “sneak culture”.

The prime minister suggested he was uncomfortable with snooping on his neighbours but said everyone should act responsibly to abide by the “rule of six”, which bans gatherings in England of more than six people, inside and outside, as a way to contain coronavirus.

He told the Sun: “I have never much been in favour of sneak culture myself. What people should do in the first instance is obviously if they are concerned is raise it with their friends and neighbours.

Asked if he would report his neighbour in 11 Downing Street, the chancellor, Rishi Sunak, if he saw him breaking the rules in their shared garden, he said: “I can’t imagine that eventuality. I have seen Rishi plenty of times in the garden meticulously observing the guidance. Meticulously!”

Patel told the BBC on Tuesday that two families of four stopping for a chat in the street would contravene England’s rule of six restrictions and constituted mingling.

“You have got to put this in the context of coronavirus and keeping distance, wearing masks,” Patel told Radio 4’s Today programme. “The rule of six is about making sure that people are being conscientious and not putting other people’s health at risk.”

She said she would report neighbours or any other group she saw flouting the restrictions, which came into place on Monday.

People face fines of up to £3,200 if they break the rule, which follows an increase in coronavirus cases.

Patel also told Sky News: “I’m rarely at home but if I saw something that I thought was inappropriate then, quite frankly, I would call the police. It’s not dobbing in neighbours, it’s all about us taking personal responsibility.”

On Monday, the policing minister, Kit Malthouse, encouraged people to report their neighbours for not complying with the rule of six.

New restrictions on social contact between households and a 10pm curfew on pubs are expected to be introduced in parts of north-east England in an attempt to curb the rise in cases.

Nick Forbes, the leader of Newcastle city council, confirmed that additional temporary restrictions were being planned to prevent another full lockdown for the region. 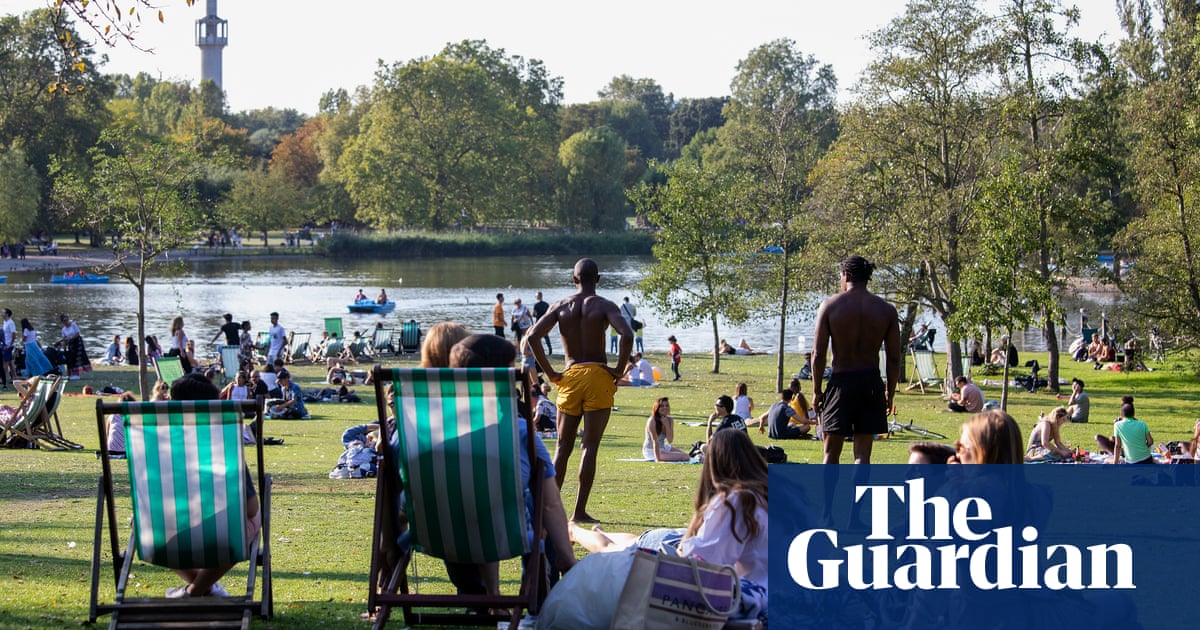