(CNN)The magazine Scientific American announced Tuesday that it was endorsing former vice president and Democratic candidate Joe Biden– the publication’s first endorsement in its 175-year history — over President Donald Trump, who it criticized for dismissing science. 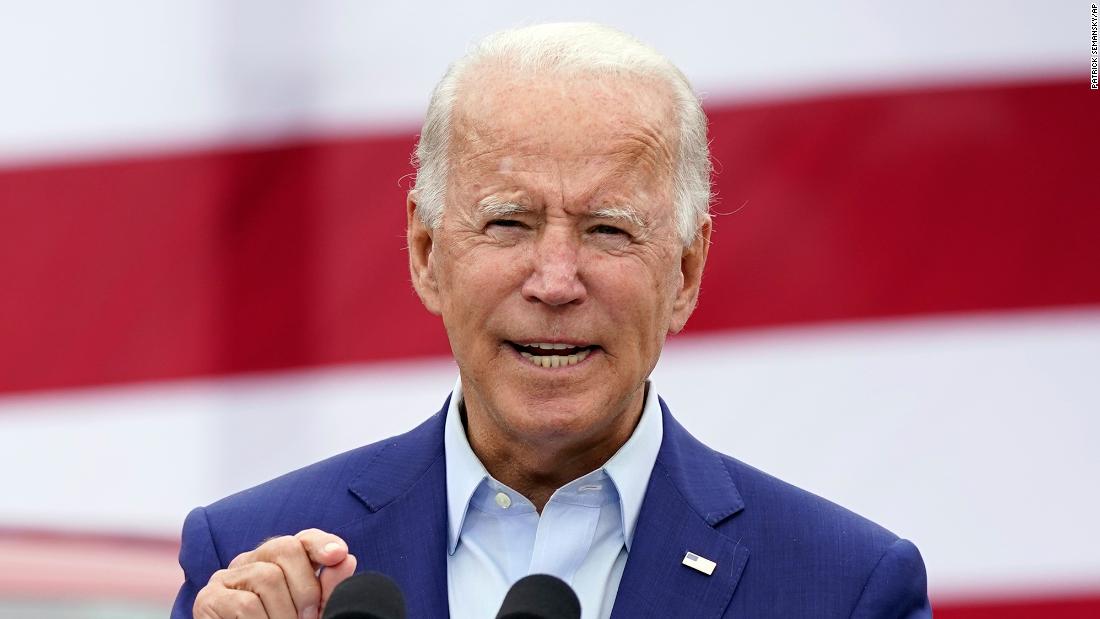