Extra measures to restrict social contact in Newcastle, Tyneside, Durham and Sunderland expected to be unveiled on Thursday morning

New restrictions on social contact between households and a 10pm curfew on pubs are expected to be introduced in parts of north-east England in an attempt to curb rising coronavirus cases.

Nick Forbes, the leader of Newcastle city council, confirmed that “additional, temporary restrictions” were being planned to prevent another full lockdown for the region.

Multiple sources confirmed that the measures, due to be announced on Thursday morning, will include a 10pm curfew on pubs and bars and a ban on mixing between households. They will come into effect from midnight on Thursday night/Friday morning.

The restrictions are expected to apply to Newcastle, Northumberland, North Tyneside, South Tyneside, Gateshead, County Durham and Sunderland, but not Teesside. They will cover a population of approximately 1.5 million people.

The new measures are expected to include a ban on care home visits for all but “essential visitors” – the first such measure since the UK-wide lockdown in spring.

It is also expected that people will be told not to go on holiday with other households and to avoid public transport for non-essential journeys.

Robert Jenrick, the housing, communities and local government secretary, confirmed the implementation of new restrictions when he appeared on ITV’s Peston programme on Wednesday evening. He said: “The number of cases has been rising rapidly in many parts of the country, but particularly in the north-east, and so a decision has been made to impose further restrictions there.

“A full announcement will be made tomorrow, so people living in that part of the country should watch out for that, and the measures come into play at midnight on Thursday evening. Over the course of the day a full briefing will be made available to councils and the business community.”

It would be the first time the government has imposed strict measures on such a wide region since restrictions were introduced in Greater Manchester, East Lancashire, West Yorkshire and Leicester on 31 July.

The move reflects growing concern in Whitehall at rising infections in the north-east, where South Tyneside, Gateshead and Sunderland all have infection rates almost three times the average for England.

One Newcastle councillor said: “We’re set to get the toughest local lockdown so far up here. No socialising outside your household groups inside or out and a 10pm curfew.”

A spokesman for the Department of Health and Social Care said: “We constantly monitor infection rates across the country and keep all measures under review in consultation with local leaders. “Any changes to local restrictions will be announced in the usual way.”

The restrictions, first reported by the Chronicle, emerged shortly after a meeting between the health minister Nadine Dorries and north-east MPs on Wednesday. Sources said she was repeatedly pushed on increasing testing capacity for the area, but they received no concrete reassurances.

One MP said they were extremely concerned about support for local businesses, which will need to shut by 10pm and will be restricted to hosting members of only one household at a time. 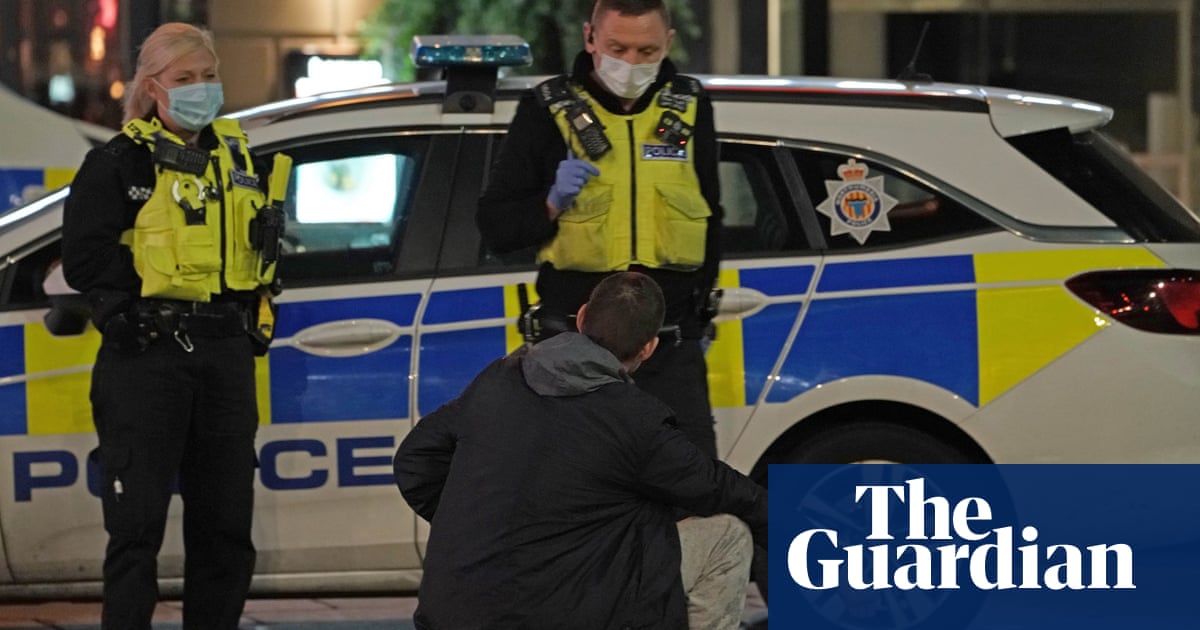