Trump senior campaign adviser Lara Trump defended President Trump’s rhetoric about Michigan Gov. Gretchen Whitmer (D), claiming that he was “having fun at a Trump rally” when encouraging “lock her up” chants.

Why it matters: Whitmer, who has faced criticism for her strict lockdown measures in response to the coronavirus pandemic, was the target of a kidnapping plot by anti-government militia groups. The president has continued to demand that Whitmer lift COVID restrictions, calling her a “dictator.”

What she’s saying: “Well, look, he wasn’t doing anything, I don’t think, to provoke people to threaten this woman at all. He was having fun at a Trump rally. And quite frankly, there are bigger issues than this right now for everyday Americans,” Lara Trump said on CNN’s “State of the Union” Sunday.

The other side: Whitmer reacted to Trump’s comments on NBC’s “Meet the Press” later on Sunday, saying: “It’s dangerous, not just for me and my family but for public servants everywhere who are doing their jobs and trying to protect their fellow Americans. People of goodwill on both sides of the aisle need to step up and call this out and bring the heat down.”

Gov. Gretchen Whitmer (D) denounced President Trump Saturday for endangering her with his rhetoric after he responded to “lock her up” chants at a rally in Muskegon, Michigan, by saying “lock ’em all up.”

The big picture: Trump criticized Whitmer’s handling of the pandemic, urging the rally crowd to get her to “open up your state.” Authorities have charged eight people over an alleged plot to raid Michigan’s Capitol building and kidnap her. An FBI agent testified last Tuesday there were similar plans targeting Virginia Gov. Ralph Northam (D).

Michael Osterholm, a renowned infectious-disease expert, said on NBC’s “Meet the Press” Sunday that a “herd immunity” theory reportedly invoked by one of President Trump’s favorite coronavirus advisers “is the most amazing combination of pixie dust and pseudoscience I’ve ever seen.”

Context: Senior administration officials, who spoke anonymously with reporters last week in a call scheduled by the White House, said that allowing “those who are at minimal risk of death to live their lives normally to build up immunity to the virus through natural infection” is the “most compassionate approach that balances the risks and benefits of reaching herd immunity,” per the New York Times and Washington Post. 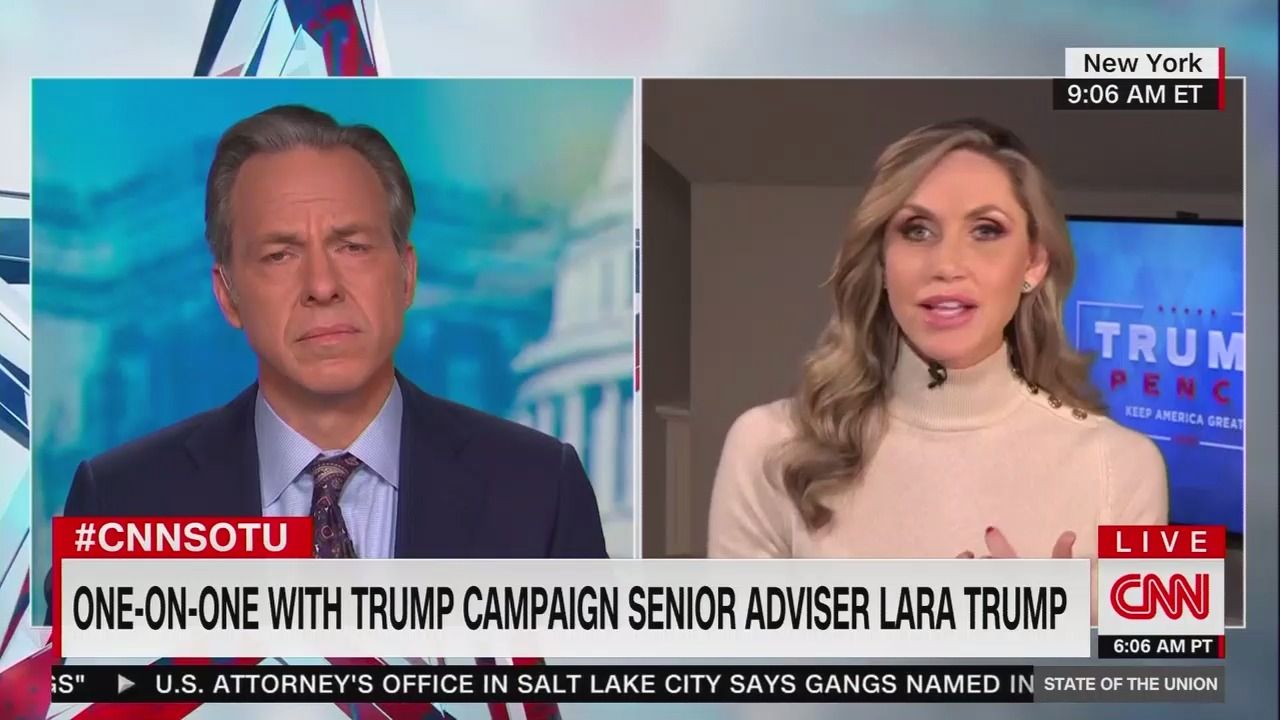