Boris Johnson has reached a deal with potential Tory rebels over a bill to rewrite the EU withdrawal agreement, the BBC understands,

More than 30 Tory MPs were expected to vote for an amendment to the Internal Market Bill next week.

If passed, Sir Bob Neill’s amendment would have given MPs the final say over changes to the withdrawal agreement.

The PM has now promised to give MPs “an extra layer of Parliamentary oversight” it is understood.

The BBC’s political editor Laura Kuenssberg said the hope from ministers is that this will “prevent rebellion next week”.

The bill sets out changes to the withdrawal deal Boris Johnson signed with the EU in January.

Mr Johnson says it is needed to protect the “territorial integrity” of the UK if trade talks with the EU fail.

But it has provoked a backlash from the EU, which has threatened legal action – and the possible suspension of trade talks – if it is not withdrawn.

Northern Ireland Secretary Brandon Lewis last week admitted – in response to a Commons question from Tory MP Sir Bob Neill – that the bill would break international law in a “specific and limited” way.

His words prompted the resignation of a senior government law officer and condemnation from all five living former prime ministers, who have warned that it threatens the UK’s reputation for upholding treaties and international laws.

A number of Tory MPs abstained, or voted against, the bill on Monday – and many of them were expected to back Sir Bob Neill’s amendment next week.

Writing in the I Paper, Sir Bob said his amendment “seeks to put a Parliamentary lock on the powers the government is seeking to give itself”.

“There is a great deal of good in it, with 51 of its 54 clauses fairly innocuous for the large majority.

“However, the gravity of the three remaining clauses require, at the very least, additional checks and balances.

Speaking earlier, Mr Johnson’s official spokesman said the PM and his team “are in conversations with MPs about the bill and the importance of creating the legal safety net”.

He confirmed that the prime minister had spoken to Sir Bob and said “conversations with MPs will continue”.

The bill sets out rules for the operation of the UK internal market – trade between England, Scotland, Wales and Northern Ireland – after the end of the Brexit transition period in January.

The bill explicitly states that these powers should apply even if they are incompatible with international law.

Ministers say the legislation is needed to prevent “damaging” tariffs on goods travelling from the rest of the UK to Northern Ireland if negotiations with the EU on a free trade agreement fail.

But some senior Conservatives – including former Prime Minister John Major – have warned it risks undermining the UK’s reputation as an upholder of international law.

The legislation has also proved controversial with the devolved administrations, which are concerned about how the UK’s “internal market” will operate post-Brexit and who will set regulations and standards. 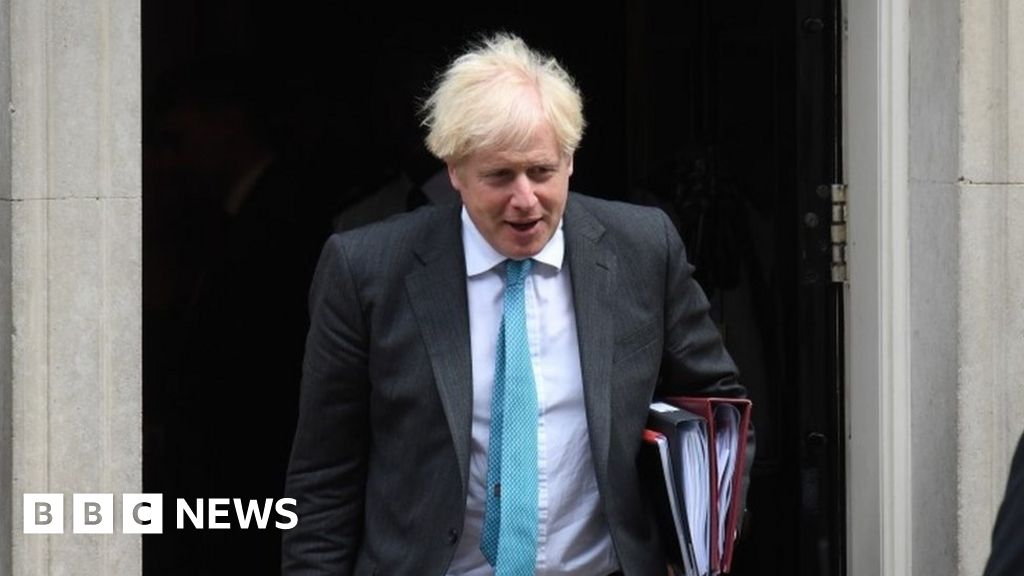