Jacinda Ardern has held out the possibility of forming a coalition government despite securing a historic election victory that will enable her Labour party to govern alone.

New Zealanders expressed relief on Sunday at her re-election, after a campaign that felt long and wearying for many. Ardern’s party won the highest percentage of the vote in more than five decades, claiming 64 seats in parliament, with her handling of the Covid-19 crisis regarded as decisive in her win.

Leaders around the world – from Boris Johnson to the Dalai Lama – congratulated her for her compassion and action on climate change.

As Ardern swung straight back into the job – meeting her senior MPs for a coffee – tens of thousands of New Zealanders made their way to Eden Park in Auckland to watch the second Bledisloe cup, further highlighting the country’s many freedoms and liberties at a time when cases in Europe and the US are soaring, and lockdowns slamming back into place. One new local case of Covid did however emerge in Auckland on Sunday, halting the nation’s three-week streak.

But on Sunday, the prime minister said she would take two to three weeks to officially form government, after talks with potential coalition partners. Ardern said she had informed the governor general she would be in a position to form a government soon.

“We’ll be cracking on very quickly with our agenda, we clearly have a mandate from New Zealand,” said Ardern. “I have been a consensus builder but I also need to work with the strong mandate Labour has been given.”

Ardern said new talent coming into the Labour caucus included GPs, a midwife and an infectious disease expert, which would inform her decision on who would take over the crucial health portfolio.

Her opponent, National party leader Judith Collins, said on Sunday morning that she would carry on as leader of the party, but it is yet to be seen if her caucus will back her after such a resounding loss.

Ardern will be making contact with many untested Labour candidates who have been voted in, including a former music teacher and church leader in Hamilton, a midwife in Christchurch, and a long-term foster parent and youth advocate in New Plymouth.

Green party co-leaders James Shaw and Marama Davidson have confirmed they spoke to Ardern. The party won 10 seats in parliament – two more than the previous election – and is hoping to be invited to join her government – pushing it further to the left.

While Labour could rule alone, Shaw is confident the Greens will be included to make use of their ministers’ specific experience, to bolster the new government’s majority and to build their partnership for the future, and an even more progressive government down the line.

“We want to win again in 2023,” Shaw told the Guardian. “We are stronger at the end of our first term in government than we were at the beginning,” Shaw said. “We defied the odds. We made history.”

Green supporter Suzanne Kendrick said the new government was full of “young, vibrant and interesting people”. “It’s time to move on from middle-aged people trying to hold on to the past,” Kendrick said, a claim Ardern laid at Collins’ feet, too, during the leaders debates. “And it’s a victory for the whole world, for liberal democracy, for those who believe in that sort of government and in the environment too.”

Ardern’s victory was hailed around the world, with the British prime minister, Boris Johnson, tweeting that he looked forward to working with her on “climate change issues”.

London mayor Sadiq Khan said he and Ardern shared a vision for “for an inclusive, fairer and greener future”.

The Dalai Lama also sent warm words of praise and congratulations. “I admire the courage, wisdom and leadership [of Jacinda Ardern], as well as the calm, compassion and respect for others, she has shown in these challenging times.”

“Science and clear communication around Covid-19 have won the day against Trumpery and fake news – people have clearly seen how the government looked after us,” said Christine, a Labour supporter.

“I think people are really grateful with the way Jacinda has handled Covid; she is leading the world. We are able to live our lives normally with very few restrictions – it is just a blessing.”

But political experts in New Zealand say the Labour leader is facing one of the toughest leadership terms in modern history, and expectations are now so high it will be hard for her not to disappoint voters.

The party is also full of inexperienced new MPs, with only a handful of veterans available to manage the important portfolios.

In September, New Zealand officially entered a recession, as a result of multiple lockdowns and closed borders. The tourism industry, construction and horticulture have taken significant knocks, and poverty and benefit numbers are on the rise, with the waiting list for state housing at record highs.

Writing for the Guardian, Claire Robinson says the pressure to deliver is high, and after promising transformational change in her first term, Ardern must now achieve it.

Peter Wilson, an economist, said voters will need more from Ardern than Covid action. “Voters have thanked Ardern for keeping the country safe from Covid-19. They won’t do it again,” he said. “The next three years will be about economic recovery and the way the government deals with it, a very different challenge and arguably a more difficult one.”

Multiple observers have suggested that despite Ardern being a darling of the progressive left, her second term will not be defined by as much dramatic change as promised.

The new government will have much on their plate, but don’t expect large-scale and bold changes,” writes economist Shambueel Eaqab. “Jacinda Ardern as prime minister has been a pragmatic and centrist leader. Quick and bold to act in crises, but cautious with large-scale disruption.” 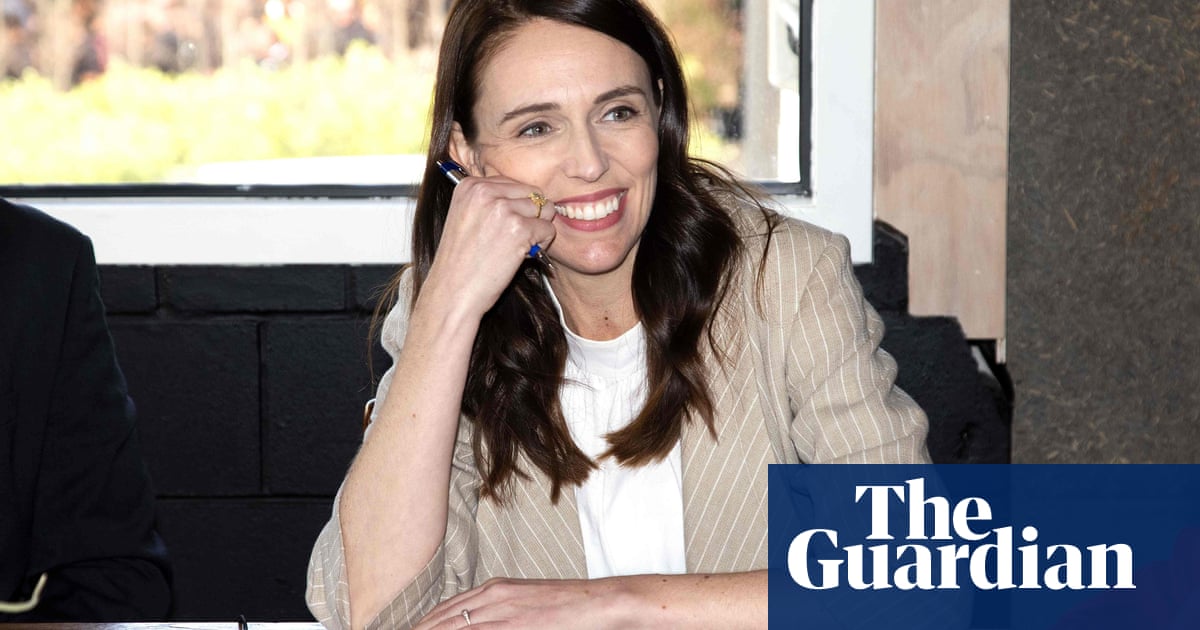