It’s hard to imagine a more turbulent three years in New Zealand’s recent history, but Jacinda Ardern’s impressive handling of successive crises and her positive leadership style has seen her become one the world’s most prominent leaders. As she wins an historic landslide, Sean O’Grady looks at her tenure so far

ew Zealand is a nation of 4.9 million people, 27 million sheep – and one global superstar. Jacinda Ardern, who has served as prime minister only since 2017, has certainly made her mark on the world stage. Now, as she wins her second term as prime minister for her Labour Party, with an historically impressive margin over her National Party (Conservative) rivals she will be free to set her country on her own radical course. Indeed, in two (non-binding) referendums held on the same day as the general election, New Zealand seems set to decriminalise cannabis and legalise euthanasia. Ardern is not only the youngest female leader in the world and only the second to give birth while holding such a job down, but the head of the world’s first woke administration, at least in an advanced economy.

Ardern was, after all, featured on a Vogue cover as “The Anti-Trump”, and she has become an icon for progressives, liberals and woke folk everywhere. Others have fallen away. Unlike Justin Trudeau in Canada, she has never been caught in black face; unlike Hugo Chavez and Nicolas Maduro she’s not bankrupted her country; and unlike Jeremy Corbyn she’s actually good at winning elections. She is busily building the world’s first Scandinavian state in the Southern Hemisphere. It is a great adventure, and that well suits Ardern’s boundless optimism, informal style and trademark high energy grin.

Jacinda Ardern meets Labour Party supporters in the final days of her election campaign. New Zealanders are not currently required to social distance after the country was declared coronavirus free

Ardern’s leadership was tested by the 2019 Christchurch massacre. She was praised for unifying the country and showing compassion

Independent Premium Comments can be posted by members of our membership scheme, Independent Premium. It allows our most engaged readers to debate the big issues, share their own experiences, discuss real-world solutions, and more. Our journalists will try to respond by joining the threads when they can to create a true meeting of independent Premium. The most insightful comments on all subjects will be published daily in dedicated articles. You can also choose to be emailed when someone replies to your comment.

The existing Open Comments threads will continue to exist for those who do not subscribe to Independent Premium. Due to the sheer scale of this comment community, we are not able to give each post the same level of attention, but we have preserved this area in the interests of open debate. Please continue to respect all commenters and create constructive debates.

Want to bookmark your favourite articles and stories to read or reference later? Start your Independent Premium subscription today.

News – Jacinda Ardern: A beacon of hope in our tumultuous times 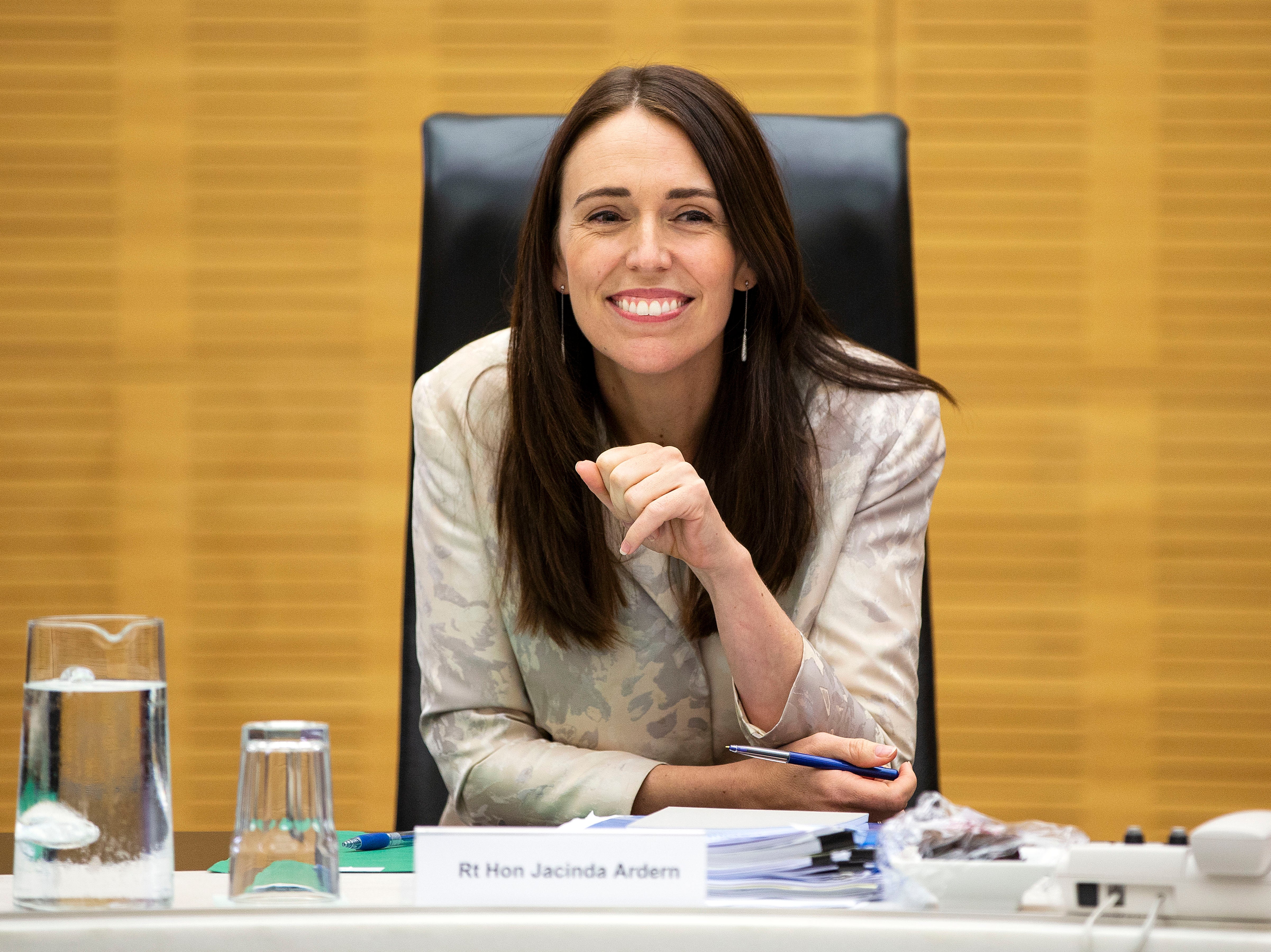