Listen and subscribe to our podcast from your mobile device:Via Apple Podcasts | Via Spotify | Via Stitcher

After Donald Trump was elected president, the filmmakers Christina Clusiau and Shaul Schwarz were granted rare access to the operations of Immigration and Customs Enforcement.

Since Mr. Trump had campaigned on a hard-line immigration agenda, the leaders of the usually secretive agency jumped at a chance to have their story told from the inside.

Today, we speak to the filmmakers about what they saw during nearly three years at ICE and how the Trump administration reacted to a cut of the film.

The Trump administration has threatened the two filmmakers with legal action and fought to delay the release of âImmigration Nationâ until after the election.

Joe Biden will visit Florida on Tuesday for the first time since claiming the Democratic nomination. Hereâs why the state is looming again as a potential tipping point in the 2020 race.

Early voting for the presidential election starts in SeptemberÂ in some states. Take a look at key dates where you live. If youâre voting by mail,Â itâs risky to procrastinate. 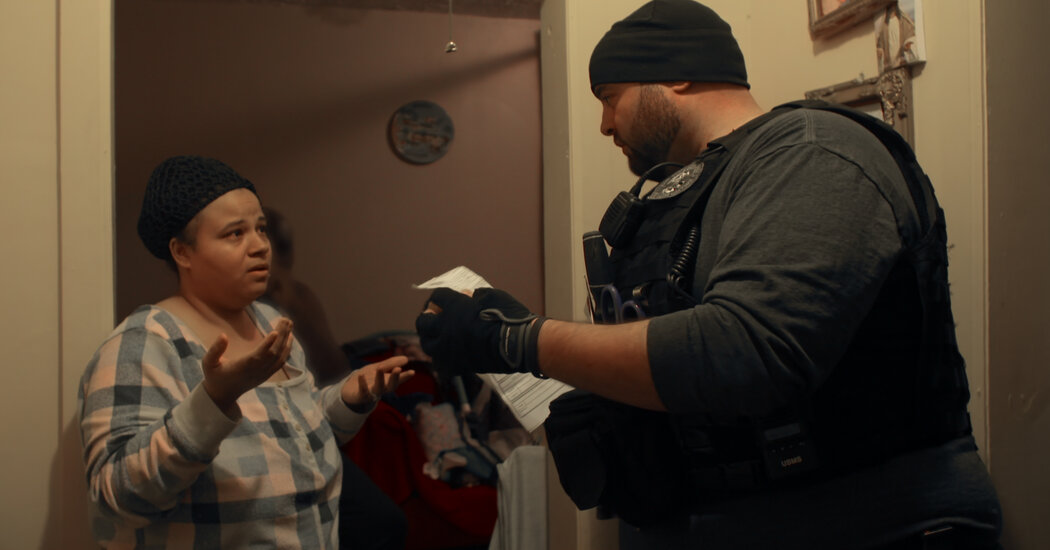