Lara Trump also said the president’s attack on Whitmer “has nothing to do with” her attempted kidnapping. | Samuel Corum/Getty Images

Lara Trump, a senior adviser to President Donald Trump’s reelection campaign, defended Sunday her father-in-law’s suggestion that Michigan Gov. Gretchen Whitmer should be imprisoned alongside his other political rivals.

In an interview on CNN’s “State of the Union,” Lara Trump insisted that the president was merely “having fun at a Trump rally” when he criticized Whitmer, a Democrat, at a campaign event this weekend.

“He wasn’t doing anything, I don’t think, to provoke people to threaten this woman at all,” Lara Trump said of the president’s remarks about Whitmer, who recently was the target of a foiled kidnapping plot.

“The president was at a rally,” she added. “It’s a fun, light atmosphere. Of course he wasn’t encouraging people to threaten this woman. That’s ridiculous.”

At the president’s rally Saturday in Muskegon, Mich., after he demanded that Whitmer loosen her state’s coronavirus-related restrictions, attendees erupted into chants of “lock her up.”

Lara Trump sought to justify the calls from the president and his supporters Sunday, saying that “people are very frustrated” with Whitmer in Michigan and that “you’re hearing people’s frustration play out there at the Trump rally.”

She also said the president’s attack on Whitmer “has nothing to do with” her attempted kidnapping, and noted that “it was the president’s Department of Justice that actually thwarted” the plot against the governor.

Whitmer responded to Trump’s rally remarks in a tweet Saturday evening, writing that his rhetoric “has put me, my family, and other government officials’ lives in danger while we try to save the lives of our fellow Americans. It needs to stop.”

The president has repeatedly assailed Whitmer’s handling of the coronavirus throughout the pandemic, even encouraging his supporters to “LIBERATE” Michigan in April.

News – ‘He was having fun’: Lara Trump defends president’s attack on Whitmer 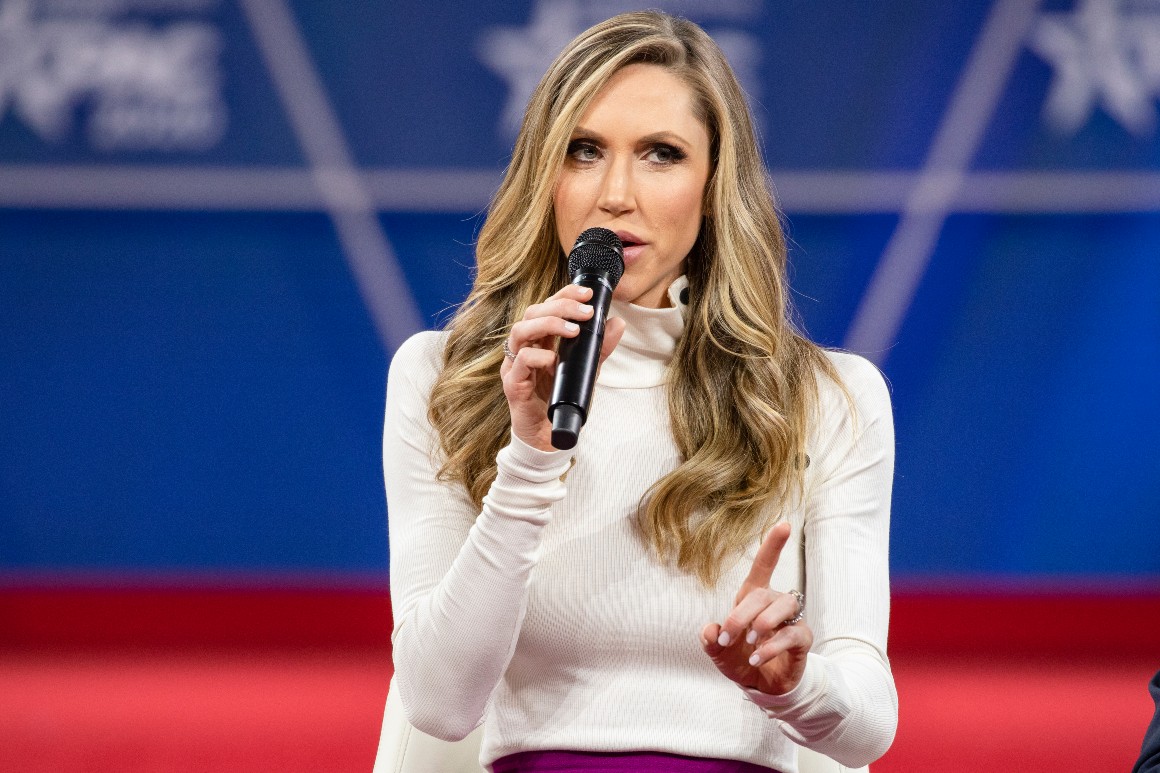