THE family of a missing teen are “baffled” by her disappearance and “hope she comes back alive” – despite the 17-year-old’s parents being charged with murder.

Police revealed they had launched a “no body” murder investigation – yesterday charging her parents, mum Sarah Walker, 37, and dad Scott Walker, 50, with murder.

The sister of Scott Walker today told The Sun Online: “We are in total disbelief. We hope she comes back alive.”

Speaking to the Sun Online from a home on the outskirts of Peterborough, Cambs, she added: “We are baffled and hope the police have got it wrong.

“We had no idea they had been charged until we heard it on the news. Police didn’t tell us anything, they haven’t been to see us. The family’s in shock. It’s terrible.”

Meanwhile Bernadette’s grandmother Pat Dickinson, 60, today said she was still holding out hope the “fun and bubbly” teen would be found alive.

Pat, who is Sarah’s mother, said: “She was a normal teenager. She was very good at drawing and I taught her to knit.

“The last time I saw her was in June soon after her little sister was born. She gave me a big hug.

“I am so confused about what has happened. I just hope that she is safe somewhere and gets in touch.”

The 60-year-old, of Gorleston, Norfolk, added: “I am holding on to the hope that she is still alive.

“The police came round and told me that Sarah and Scott had been charged. They would not say what evidence there was.”

Forensic officers were seen carrying out searches of Bernadette’s home as they launched a murder investigation.

Bernadette’s parents told police they last saw her on July 18 when she ran out of their car.

They said they received a text nearly two days later at 1am on July 20 to say that she would be returning home “soon” to the family’s five bedroom council home.

But when they heard nothing more, she was reported missing the following day on July 21.

The pair, who have nine children including a six-month-old baby, yesterday appeared at Peterborough Magistrates’ Court charged with murder.

She said: “We have had no contact with her since 1am on July 20, when she texted me to say she would be home soon. None of her friends have heard from her and she’s not accessed social media.”

She added: “I can’t eat or sleep properly. I miss and love my eldest princess so much, she’s missing out on her baby sister, who has learned to smile and coo already.

“I have to think that she is hiding at one of her friend’s homes, worried about coming home now that the police will want to speak to her, I can’t think of any alternative scenarios, I just can’t.

“I know my baby girl wouldn’t be out in the open. She’s scared of being out in the dark alone, that’s what makes me think she’s at a friend’s house.

“I just wish someone would just say she’s here and she’s safe. I want to cuddle her, but right now I’d accept that she’s safe and well.”

Dad Scott also appealed for information, saying: “You can imagine how much we are both worried.

Detective Superintendent Jon Hutchinson said: “Whilst my team have made significant progress with this investigation in the last few days, we are yet to find Bernadette.

“Therefore my plea is for anyone who has information on what has happened to her, or where she might be, to get in touch as a matter of urgency.” 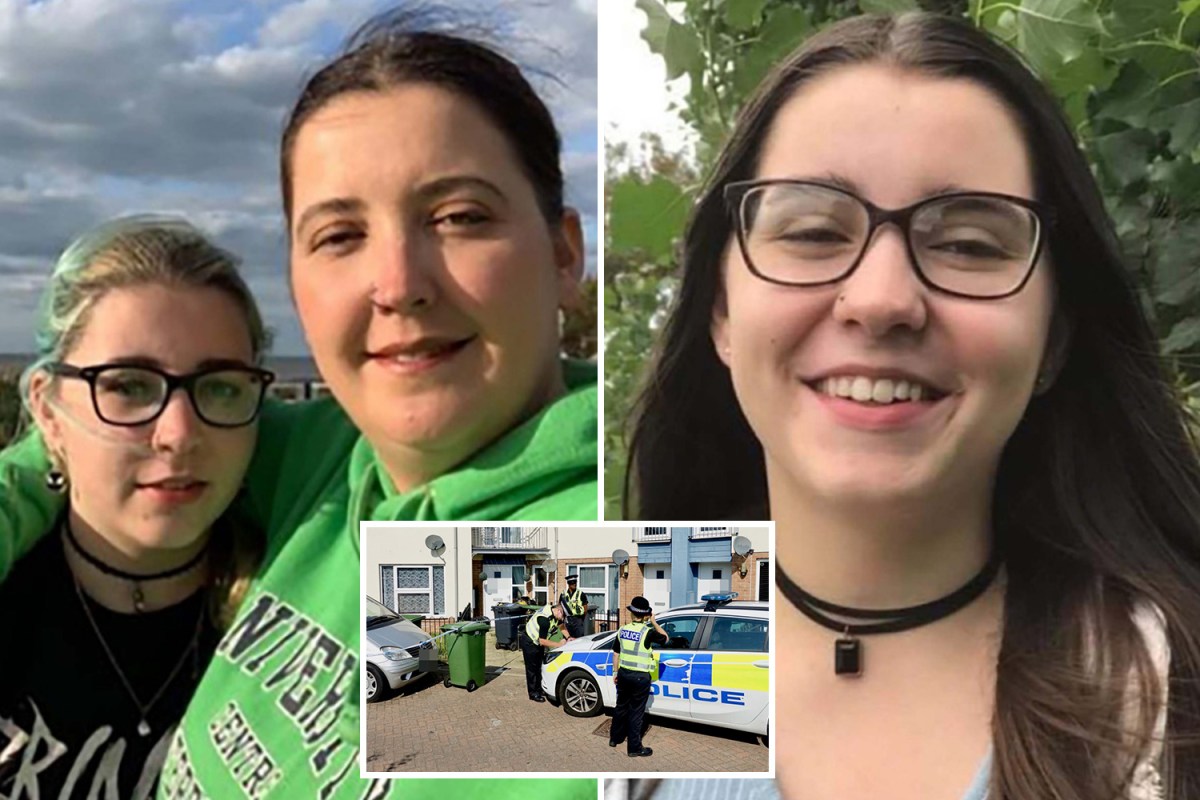