The Home Secretary has issued a stark warning to families going out for a stroll, as she promoted a hard-line approach to new social gathering limits.

Priti Patel suggested that groups stopping for an innocent chat would be breaking the law if they did so in groups of more than six people.

The Government’s new “rule of six” which came into force on Monday made it illegal for anyone to “mingle” with more than five other people when socialising.

Asked if two families of four bumping into one another on the way to the park constituted “mingling”, Ms Patel told BBC Radio 4’s Today programme: “It is mingling.

She continued: “You have got to put this in the context of coronavirus and keeping distance, wearing masks.

“The rule of six is about making sure that people are being conscientious and not putting other people’s health at risk.”

Earlier, the Cabinet minister admitted she would be willing to call the police on her own neighbours if she spotted them flouting restrictions.

“If I saw something that I thought was inappropriate, then quite frankly I would effectively call the police,” she told Sky News.

“It’s not about dobbing in neighbours, I think it’s all about us taking personal responsibility. If there was a big party taking place, it would be right to call the police.”

But Ms Patel insisted that tests were available for people in their local areas, and that Public Health England was adding capacity on a daily basis.

“The majority of tests are available within a 10-mile (16-km) radius,” she told BBC Breakfast.

“It seems to me there’ll be extreme cases where people can’t get to test locations within that radius but that doesn’t mean that Public Health England are not working night and day to boost capacity,” she added.

“Tests are available, particularly in local lockdown areas, I’ve seen this myself, I’ve seen the teams that have been working on this.” 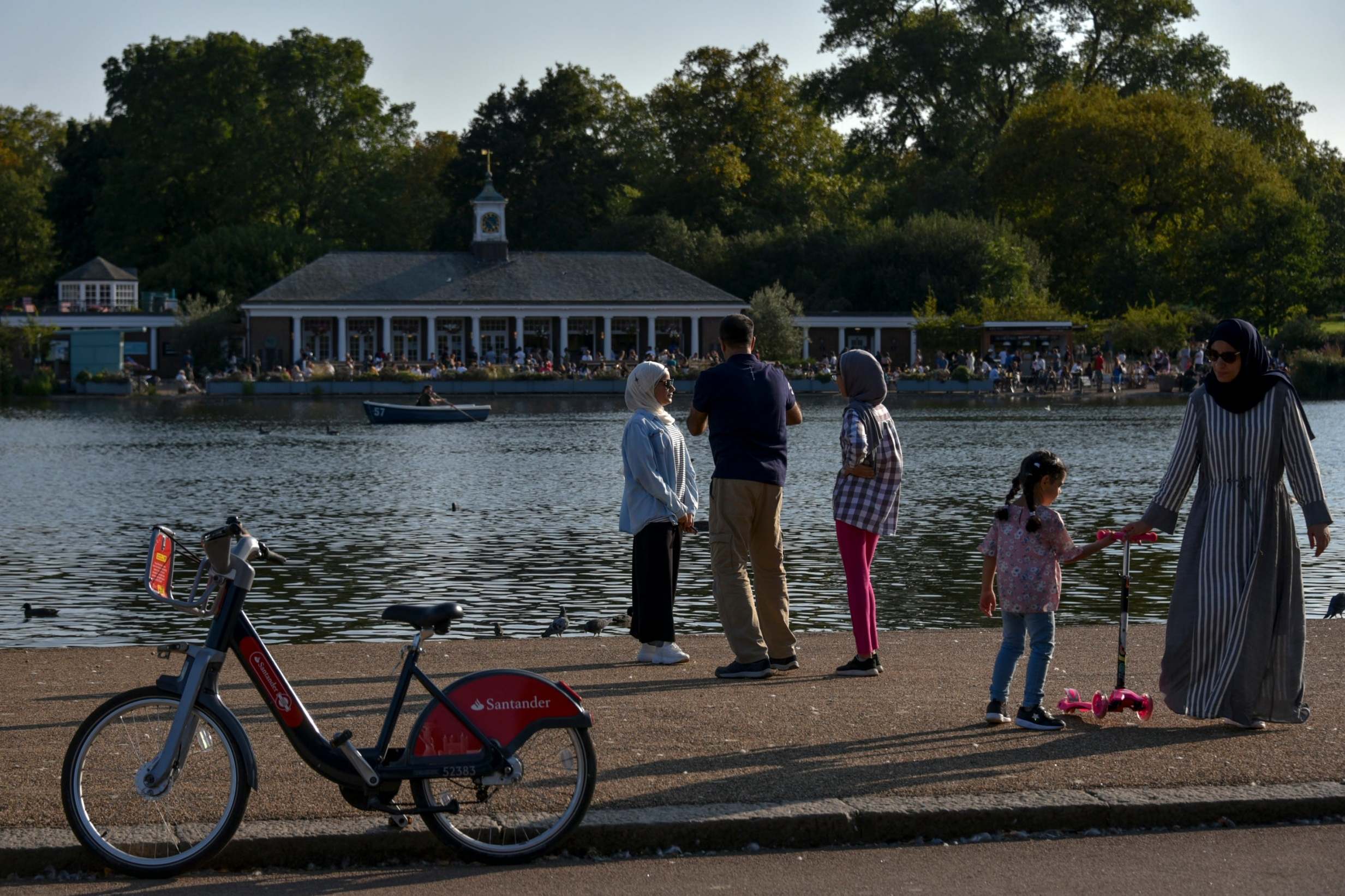