“For those of you who’ve already made up your minds and just want the election to be over, we hear you.”

“Everyone wants to see politicians held accountable for what they say — and I know many people want us to moderate and remove more of their content,” Facebook CEO Mark Zuckerberg wrote in USA Today. “For those of you who’ve already made up your minds and just want the election to be over, we hear you — so we’re also introducing the ability to turn off seeing political ads. We’ll still remind you to vote.”

Users will be able to turn off ads from candidates and political action committees, as well as ads about social issues. The feature will initially be available to a small group of people but will gradually roll out to the rest of the country and the world.

With the 2020 election heating up, Facebook has faced increasing pressure to more aggressively police lies and misleading content in political ads.

Last year, the Trump campaign released a 30-second video ad on the platform claiming without evidence that former vice president Joe Biden offered a $1 billion bribe to officials in Ukraine to stop an investigation into his son. At the time, Facebook rejected a request from the Biden presidential campaign to take it down and claimed that the ad did not violate the company’s policies.

Last week, the Biden campaign wrote an open letter to Zuckerberg demanding that the social networking giant revise its speech policies ahead of the November elections.

Facebook largely has not budged. The company announced in January that it would not crack down on false and misleading political ads, saying that it “didn’t think decisions about political ads should be made by private companies.”

This sparked a backlash from critics, who have accused the company of accepting ad money from politicians who use its platform to spread misinformation and propaganda.

Tuesday’s announcement will address some concerns, but will not stop Facebook from making money from political ads. And the platform still does not go as far as Twitter and Google in restricting false and misleading political content.

Facebook also announced that it was launching a Voting Information Center to give millions of Americans guidance on how to cast their ballots.

Starting this summer, the Voting Information Center will be at the top of people’s Facebook and Instagram feeds. The center is modeled on the COVID-19 Information Center that Facebook launched in March, which includes information about the pandemic from trusted health authorities.

The Voting Information Center will feature posts from verified local election authorities, guidance on voter registration and who is eligible to vote, dates and venue information for early voting, and information and links about polling booths and ID requirements. People will also be able to see local election alerts from officials about changes to the voting process.

“We expect more than 160 million people in the US will see this authoritative information about how to vote in the general election from July through November,” wrote Naomi Gleit, Facebook’s vice president of product management and social impact. 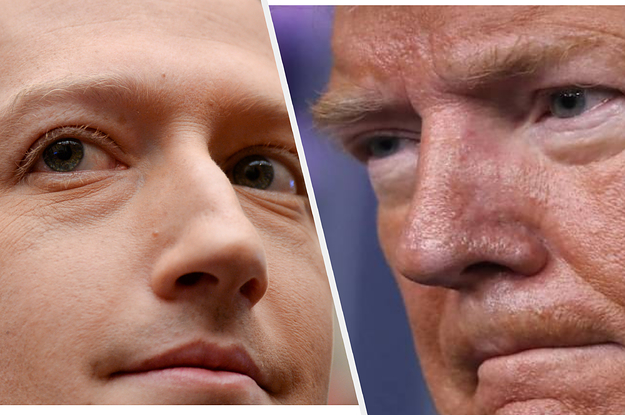