After a last ditch effort by Republicans to pass a pared-down stimulus package in the Senate last week was blocked by Democrats, House Speaker Nancy Pelosi (D-Calif.) said Monday on MSNBC that while Congress and the Trump administration need to work together to pass another bipartisan stimulus bill, she doesnât view negotiating directly with President Trump as a âgood use of time.â

In spearheading negotiations with the White House on behalf of Democrats, Pelosi has offered to meet halfway at a price point of $2.2 trillion (Democrats originally wanted $3.4 trillion and the Senate GOP and Trump administration opened with $1 trillion).

âWeâre not budging,â Pelosi said in late August, adding that the White House would need to âcome up with more moneyâ in order to reach a deal.

Pelosi has also repeatedly rebuffed a âpiecemealâ strategy for the next round of legislation, preferring instead to hold out for a comprehensive bill.

Treasury Secretary Steven Mnuchin, who Monday morning cautioned lawmakers against letting fears about running up the national debt prevent them from passing a new bill, has championed a piecemeal bill, suggested earlier this month that lawmakers should focus on what they do agree on and pass more legislation down the road, if necessary.

Last week, Senate Republicans tried and failed to pass a pared-down rescue package that would have appropriated just $300 billion in new spending, and included no new aid for states and cities (a Democratic priority) and no money for stimulus checks, which Trump has said he supports.

That bill would not have passed the House even if it did pass the Senate, but it was intended to put political pressure on vulnerable Democrats from traditionally Republican leaning districts who are increasingly nervous that the bipartisan approach they promised voters in 2018 has been lacking.

For the same reason, itâs also possible that some Republican Senators from purple states would happily support a bill larger than the one GOP leaders are pushing.

âWe all want to have an agreement,â Pelosi said Monday, âbut it has to be real. What the Senate did was not real.â Pelosi was referring to the Senate GOPâs âskinnyâ proposal, which Senate Minority Leader Chuck Schumer derided as âemaciated.â

According to Politico, some Democrats, growing anxious about inaction in Washington in the months since the House passed the $3.4 trillion Heroes Act in May, have begun to pressure Pelosi to consider passing smaller bills that have a better chance of passing in the Senate. Pelosi has dismissed those strategies, cautioning against âweak kneesâ in negotiations, Politico reported. âWe donât want to go home without a bill, but donât be a cheap date,â she reportedly said on a private call.

Second Stimulus Update: GOP Bill Fails In The Senate. Will There Ever Be More Relief? (Forbes)

I’m a breaking news reporter for Forbes focusing on economic policy and capital markets. I completed my masterâs degree in business and economic reporting at New York

I’m a breaking news reporter for Forbes focusing on economic policy and capital markets. I completed my masterâs degree in business and economic reporting at New York University. Before becoming a journalist, I worked as a paralegal specializing in corporate compliance. 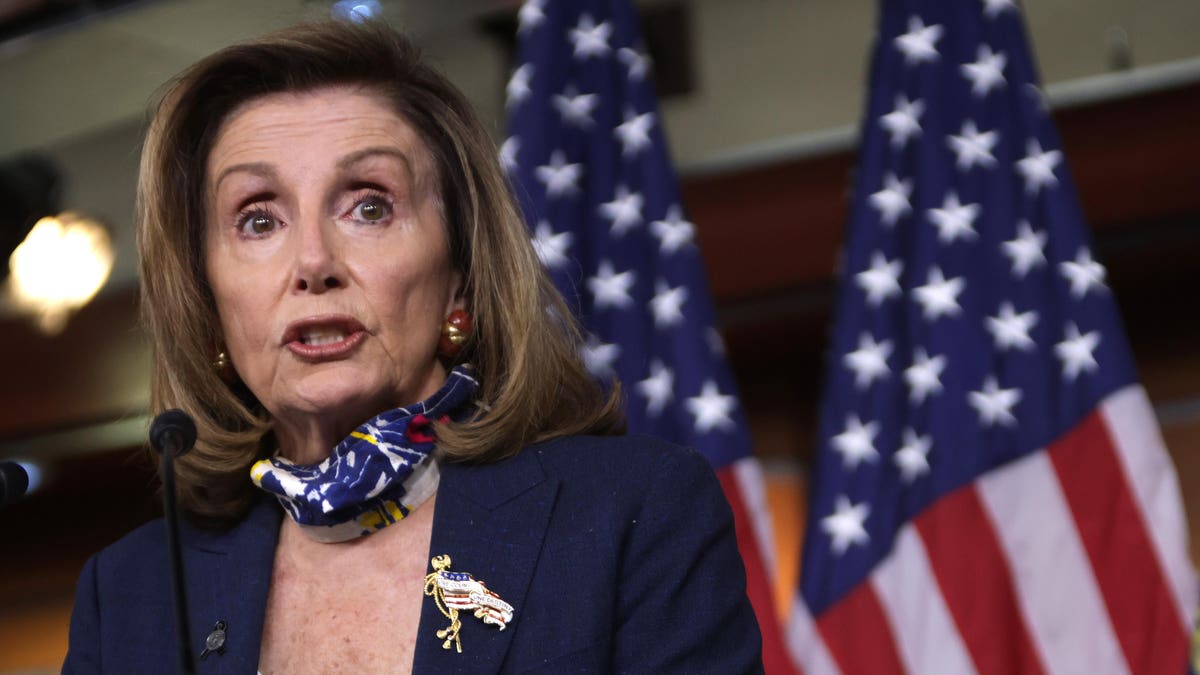