Sir Keir Starmer has unleashed his most powerful attack on Boris Johnson’s handling of the coronavirus crisis, accusing him of leading the “most incompetent government I can remember”.

Sir Keir’s onslaught came in a hard-hitting speech by video-link to the TUC conference, in which he offered to join the PM in a “national plan” to create jobs, and wooed the unions with a new pledge on workers’ rights.

His speech immediately won glowing praise from the leader of the giant Unite union, Len McCluskey, who was Jeremy Corbyn’s chief cheerleader and has been seen by some in the Labour Party as a Starmer sceptic.

“Keir’s speech showed him to be absolutely on the side of working people,” Mr McCluskey said in a series of tweets.

“An unemployment tsunami is looming and I very much welcome the Labour Party’s campaign to save working people from the scourge of mass unemployment.”

Beginning his speech by attacking the PM on coronavirus, Sir Keir told the TUC: “Britain shouldn’t have one of the highest death rates in the world. And one of the deepest recessions.

“We shouldn’t leave our workers without protective equipment. We shouldn’t have failed the most vulnerable in our care homes.

“And people shouldn’t have to traipse half-way round the country in search of a COVID test when they’re sick.”

On his own self-isolation, Sir Keir said: “Yesterday, my family were able to get a test quickly when we needed one.

“But only because my wife works for the NHS in a hospital that provides tests for staff and their families.

“For thousands of people across the country it’s a very different story. And after six months of this pandemic, that’s completely unacceptable.”

He went on: “Whatever Boris Johnson and Matt Hancock might say: It’s not the British people that are to blame for these mistakes.

“It isn’t civil servants, care home workers or mutant algorithms. It’s this government. It’s the government that’s holding Britain back. And we should never let them forget it.”

Sir Keir added: “At the very least the prime minister should have spent the summer getting the basics right.

“A testing system that works. An effective track and trace system – we don’t need world-beating, we just need effective. A plan to protect care homes this winter. An exams system that parents and young people can trust. He’s failed on all counts.

“And as infection rates rise and our testing system collapses what’s his priority? Reopening old wounds on Brexit. Trashing Britain’s reputation abroad. And making it harder for us to get the trade deal we all want.

“My message to the PM is simple: Get your priorities right. Get on with defeating this virus. And get the Brexit deal you promised.”

Claiming the UK faces “the biggest economic, health and social challenge for a generation”, Sir Keir said the UK was “on the precipice of a return to Thatcher-era unemployment”.

On the furlough scheme, he called on the government to work with Labour, business and unions to created “targeted support”, looking at options including schemes from Germany, France and Denmark “to prevent mass unemployment”.

He said: “At this moment of national crisis, we should take inspiration from our past, be willing to put party differences aside, and work together in the interest of the country.

“So, I’m making an open offer to the prime minister: work with us to keep millions of people in work. Work with the trade unions, and work with businesses.”

And – probably more in hope than expectation – he told the prime minister: “My door is open.”

On workers’ rights, Sir Keir called on the government to outlaw “fire and re-hire” tactics, where thousands of workers had been issued redundancy notices and offered new contracts on worse pay and conditions he said.

Naming and shaming BA and British Gas, he said: “Fire and re-hire tactics are wrong. They’re against British values. They should also be illegal.”

In his tweets praising Sir Keir’s speech, Mr McCluskey said: “By fighting for a new job protection scheme with targeted, sector support for those industries that need it most.

“Failure to do so is to let the historic investment to save jobs made by UK taxpayers go to waste and let working communities slide into decline.

“I also welcome Keir’s condemnation of the increasing use of fire and rehire tactics to hammer wages and conditions, and his call today for this to be outlawed by the government. It is a despicable and immoral practice.

“I call on employer organisations and MPs from all parties to work together to put pressure on the government to defend our workforce in a way that Germany, France, Spain and other countries are doing. UK workers must not be again treated as second class and forced to pay for this crisis.”

The Conservatives responded by accusing Sir Keir of “stoking people’s fears about their future” and called on him to “start supporting the government”.

Chair Amanda Milling said: “While he criticizes from the sidelines, this government is delivering for the people of this country as we build back better from coronavirus.” 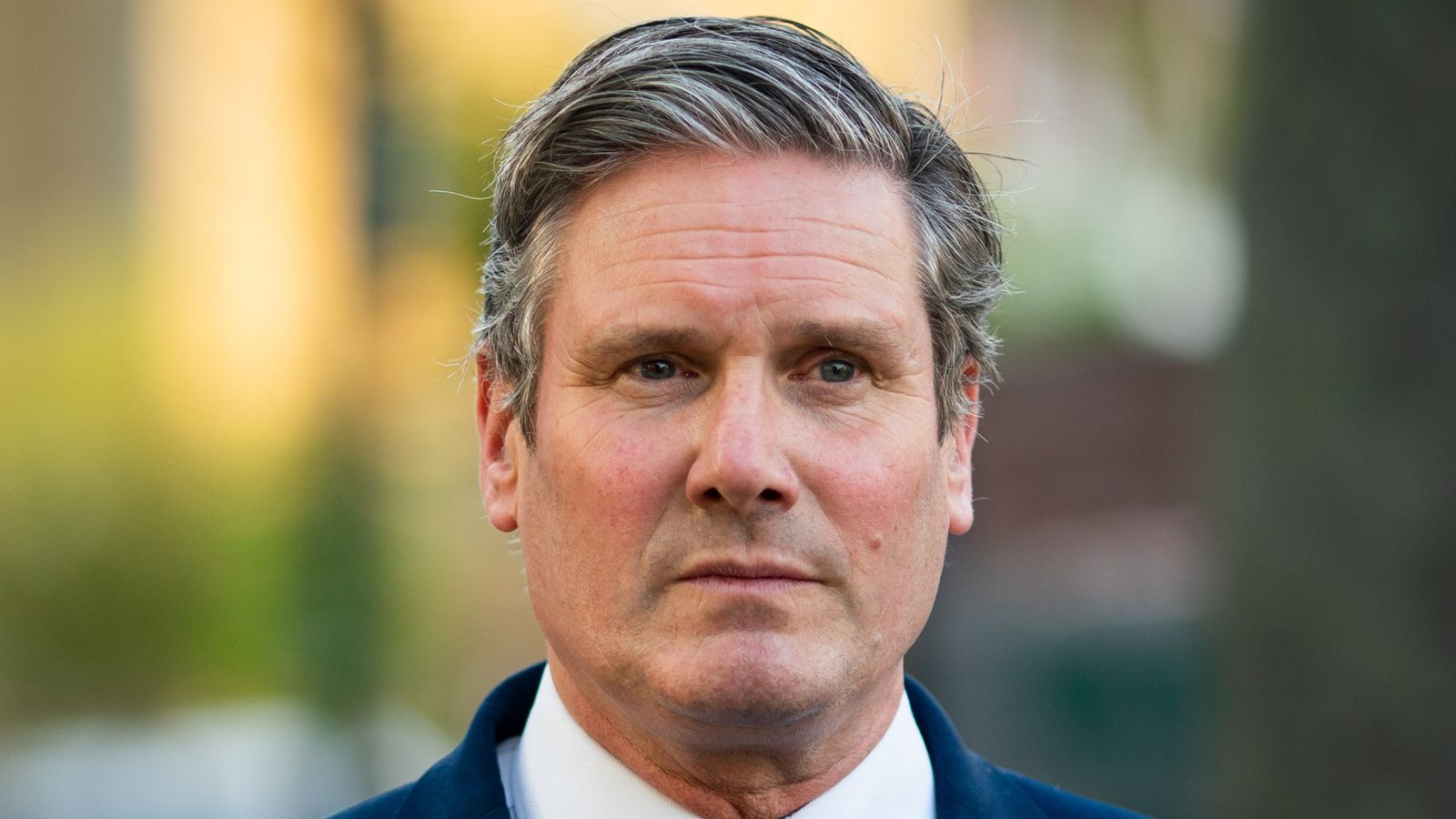