Health Secretary Matt Hancock has admitted there are “challenges” with the coronavirus testing system following a “sharp rise” in demand.

Speaking in the House of Commons on Tuesday, Mr Hancock said the government was “working hard” to fix issues with COVID-19 testing availability but admitted it could take a “matter of weeks”.

He revealed tests were now having to be prioritised and also hinted at a possible future further rationing of tests.

“The whole House knows there are operational challenges and we’re working hard to fix them,” the health secretary said.

“We’ve seen a sharp rise in people coming forward for a test, including those who are not eligible.”

The government has come under growing pressure from NHS hospital trusts, public health officials and MPs over a lack of availability of coronavirus tests in some areas.

Mr Hancock said he would not rule out a further prioritisation of testing in order to ensure hospitals and care homes can get the tests they need.

Currently anyone who displays coronavirus symptoms can get an NHS test, as well as those who have been asked to get a test by a hospital or local council.

“Over the summer, when demand was low, we were able to meet all requirements for testing whether priorities or not.

“The next priority is social care, where we’re now sending over 100,000 tests a day because we have all seen the risks this virus poses in care homes.

“We’ll set out in full an updated prioritisation and I do not rule out further steps to make sure our tests are used according to those priorities.

Labour’s shadow health secretary Jonathan Ashworth asked why Mr Hancock did not use the summer to “significantly expand” laboratory capacity for testing, ahead of the return of pupils to schools and people to workplaces.

Mr Hancock replied: “I don’t deny that it is an enormous challenge and when you have a free service it’s inevitable that demand rises.

“The challenge is to make sure that we prioritise the tests we have as a nation to those who most need it.”

Jeremy Hunt, the Conservative chair of the House of Commons health committee and Mr Hancock’s predecessor as health secretary, described how some of his constituents in Surrey had been sent to Bristol or the Isle of Wight for tests.

Mr Hancock responded: “I think that we will be able to solve this problem in a matter of weeks.”

He added: “We are managing to deliver record capacity, but as he well knows demand is also high and the response to that is to make sure we have prioritisation so the people who most need it can get the tests that they need.”

Earlier, Scottish First Minister Nicola Sturgeon revealed she had spoken to Mr Hancock and Baroness Harding, the head of the UK’s testing programme, about the issues and to “seek assurances that Scotland will continue to get fair access to the UK-wide laboratory capacity”.

“I have a concern about the capacity constraints right now with the UK-wide system and for Scotland in recent days this has not been an issue of access to testing slots at regional testing centres or mobile testing units,” Ms Sturgeon said.

“But instead it has been one of access to sufficient Lighthouse laboratory processing and it is this that has led to a backlog in the system and longer turnaround times for tests than we we want to be the case.

“As this is a UK-wide system we are not able to resolve this on our own and the issues are impacted by demand elsewhere in the UK.” 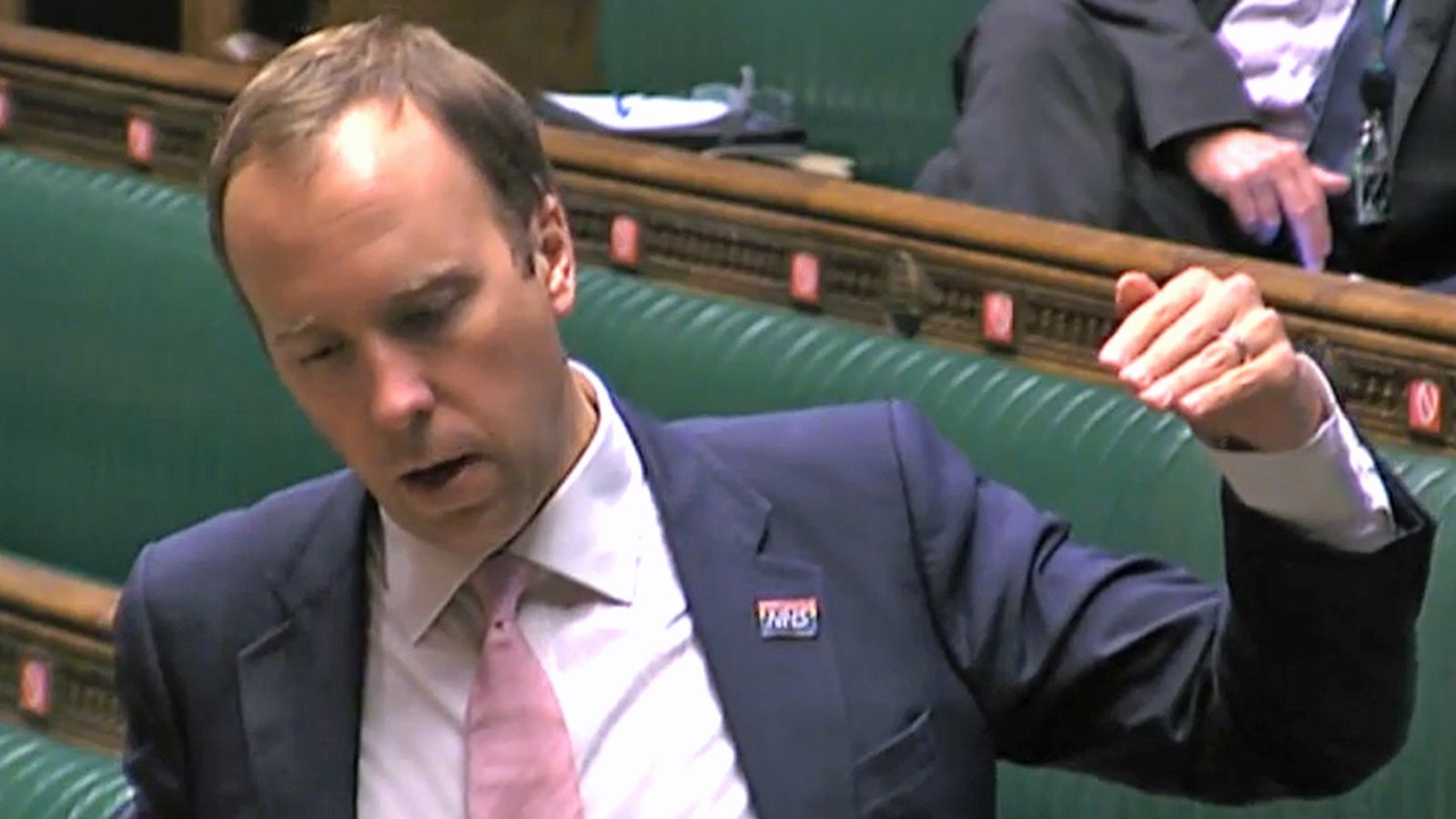