Home Secretary Priti Patel has told Sky News she would call the police if her neighbours were hosting a party that broke coronavirus restrictions.

Under the new “rule of six”, which came into force on Monday, social gatherings of more than six people are now illegal in England.

People face fines of up to £3,200 if they do not abide by the new measure, which aims to curb an increase in COVID-19 cases.

Asked what she would do if she saw her neighbours breaking the new rule, Ms Patel told the Kay Burley @ Breakfast show: “I’m rarely at home but if I saw something that I thought was inappropriate then, quite frankly, I would call the police.”

The home secretary stressed it was a “personal choice” for people to report their neighbours if they wanted to do so.

But she added if there was a “big party taking place” then “it would be right to call the police”.

“Anyone that is effectively defying the rules, they will be helping to spread coronavirus,” Ms Patel continued.

Ms Patel’s comments echo those of her policing minister, Kit Malthouse, who has also encouraged people in England to contact police if they see their neighbours flouting the new coronavirus measures.

A total of 3,330 confirmed coronavirus cases were recorded in the UK on Sunday – the first time since May that cases have been above 3,000 on three consecutive days.

On Monday, Downing Street suggested police would not immediately start imposing fines on people who break the “rule of six” restrictions.

The prime minister’s official spokesman said: “What you would expect to happen is for the police to be out today encouraging people to follow the new rules but in the coming days, if we see people continuing to flout the new rules, it is right that people could face a fine.

“The regulations are in place to help to stop the spread of the virus, to protect the NHS and to ultimately save lives.” 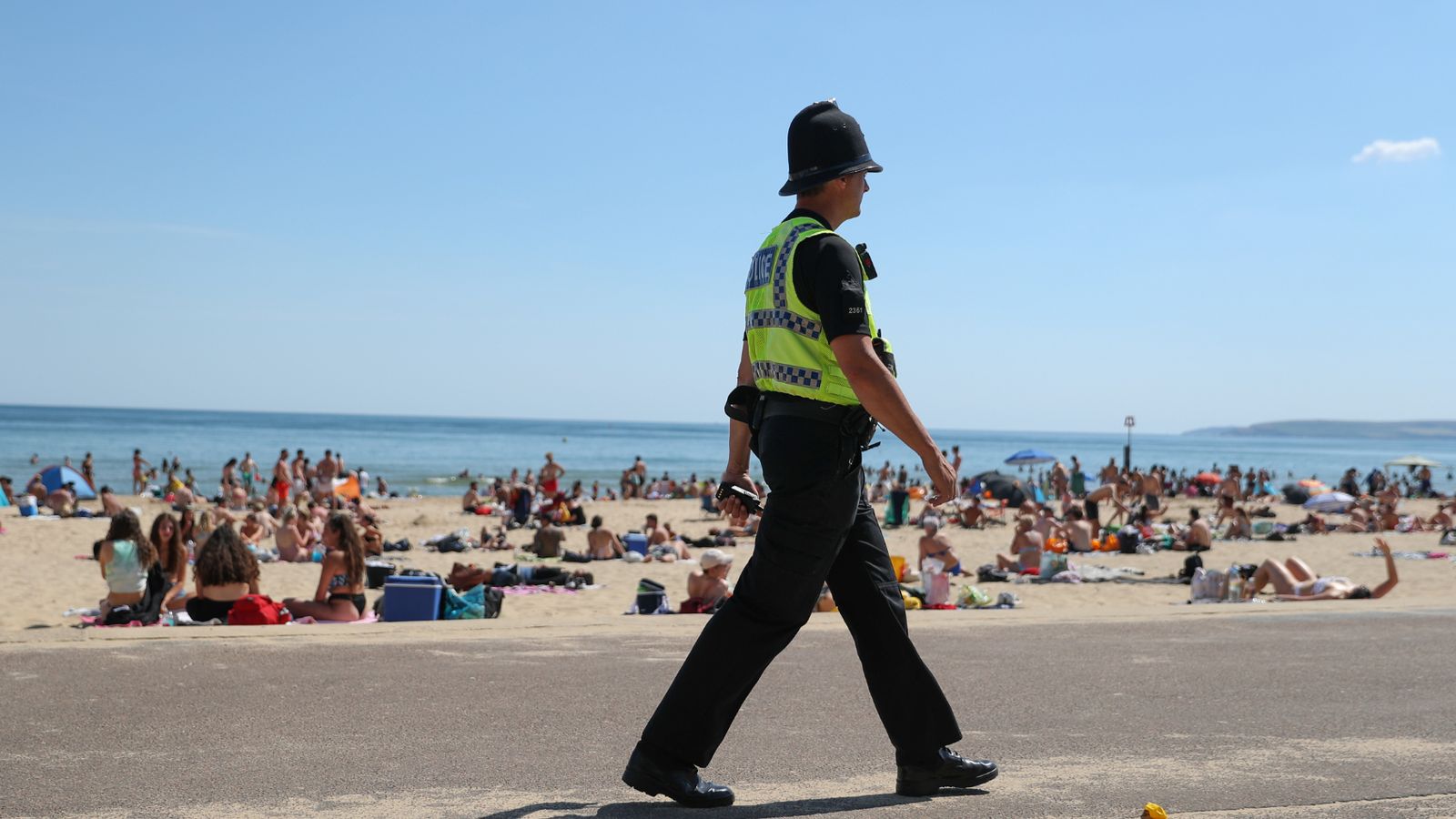