The argument of whether the government should enforce a national circuit breaker lockdown dominated this week’s show.

The second wave is spreading across the country, the fight over Greater Manchester’s future shows no signs of dying down – but if we can get through a “difficult” Christmas, there could be good news ahead.

“Are you ready to impose restrictions on Greater Manchester if they continue to resist?” – @SophyRidgeSky @michaelgove: “Instead of press conferences and posturing, what we need is action to save people’s lives.”#Ridge https://t.co/XfcjotWjor pic.twitter.com/jEsRyBKIEd

For Michael Gove, the resistance of Greater Manchester Mayor Andy Burnham to his city being put under a stricter local lockdown is “posturing” and “political positioning”.

The row centres on Mr Burnham’s demand for more financial support before he and regional leaders will agree to the Greater Manchester being put under Tier 3 restrictions.

Contrary to some of the government’s rhetoric, resistance has come from regional MPs and council leaders from both Labour and their own party, including Conservative backbencher shop steward Sir Graham Brady.

The Chancellor of the Duchy of Lancaster’s words may go down about as well as a recent call for action from 20 non-Mancunian Conservatives, which was described variously as “deeply disappointing” and “neither wanted nor helpful” by local Conservative MPs.

There is one area where more money may yet be produced. Mr Gove said the level of financial support for those told to isolate is “always” kept “under review” – and failed to rule out an increase.

But he also delivered a categorical “no” to the idea of a two-week national “circuit breaker” lockdown as proposed by Labour – meaning the row over regional restrictions seems set to run and run.

Shadow Education Secretary @KateGreenSU says Greater Manchester should be placed into Tier 3 restrictions but with an “extra package of support” so that the measures have the “best chance of being effective”. #Ridge https://t.co/XfcjotWjor pic.twitter.com/MDpHNqKx2u

Labour’s begrudging support for the government (money permitting) continued this week as Kate Green said extra restrictions were needed in Manchester – so long as the region got “an extra package of support”.

The shadow education secretary backed the call for a short national lockdown, but admitted Manchester faced “an absolute public health emergency” and “it’s important that measures are taken really swiftly”.

Asked if that meant Tier 3, she confirmed “it’s a yes but my preference is that Labour’s call, as you know, is for a national circuit breaker because we think in the long run that will be more effective”.

The idea of a quick lockdown was backed by SAGE member and Wellcome Trust director Sir Jeremy Farrar, who said “it’s never too late” but “the best time to do this would have been around the 20 September as SAGE advised”.

It was on vaccines that he had more cheering predictions though, saying the UK has a portfolio of vaccines and “more than one, I’m sure, will come through in the first quarter of next year”.

The prediction that “within three to six months we will start to have vaccines and treatments available” will come as welcome relief, though it matches neatly with a more unhappy timeframe.

It’s fairly clear that winter, with its potential for cold temperatures and disobedience aiding the virus, is a serious source of concern to the government – witness the recent dire warnings about students staying in their university halls over the festive season.

Sir Jeremy said: “Christmas will be tough this year. I don’t think Christmas is going to be the usual celebration it is and all families coming together, I’m afraid. I wish we could say it was but I think we have to be honest and say that we are in for three to six months of a very, very difficult period.”

“You have a much better chance of surviving now then you did at the beginning of the year.”The Dean of the Faculty of Intensive Care Medicine @AlisonPittard explains why there’s now a higher survival rate for #COVID19 for patients in hospital. #Ridge https://t.co/XfcjotWjor pic.twitter.com/aaEMVHad2z

Catching the virus is still a deeply alarming prospect for many (though given the numbers of those complying with the rules, perhaps not as alarming as hoped) and more good news came from Alison Pittard.

The dean of the Faculty of Intensive Medicine said “there is no doubt” that those who are hospitalised with the virus, especially those in intensive care, now have a “much better chance of surviving” than at the start of the year.

She said a “combination of things” – including giving air to patients without using invasive ventilators, learning to treat patients earlier, and the fact that “most intensive care units would have been back to their normal staffing ratio” – meant “we were better able to provide the same standard of care that we normally do”.

There was a clear warning though, perhaps with an eye to the crowds in post-curfew streets, that “although the majority of people still who become infected will have a very, very minor illness or may not even know that they are ill at all, for those people who require hospital admission, for those that come to intensive care, it is still a very severe disease”.

For those who’ve met people unpersuaded of the nature of the disease, she added: “If you end up in critical care with COVID pneumonia, you are almost twice as likely to die than somebody who is admitted with pneumonia not due to COVID.”

“Companies aren’t like light switches, you can’t simply switch them on and off repeatedly.”@BCCAdam from British Chambers of Commerce says he’s spoken to businesses who say if they close down again because of the pandemic they will not reopen. #Ridge https://t.co/XfcjotWjor pic.twitter.com/vA8BPVLZdR

“Hundreds of thousands of jobs” are at risk without clarity from the government on coronavirus restrictions, according to the British Chamber of Commerce, which has written to the prime minister demanding more financial assistance for businesses under local lockdowns.

Director general Adam Marshall told the show: “We hear from businesses all the time who say to us if I am closed down again, I will not reopen, with the consequences that that has for their employees because companies aren’t like light switches, you can’t simply switch them on and off repeatedly and they go back to normal as if nothing happened.

The message was clear as Mr Marshall warned “every additional restriction that comes in, every new local lockdown, means less demand in our businesses, more companies forced to shut their doors and, quite simply, not enough support for those who find themselves in difficult situations”.

Brexit has been back this week with something of a vengeance, but with economic damage from no deal (rebranded as an “Australian style deal”) likely hard to disentangle from coronavirus (and Conservative MPs engaged in an entirely different argument with the government), it’s no longer drawing attention as it once did.

Michael Gove insisted on the show that the government was still pursuing a deal – but in keeping with the tough noises coming out of Downing Street, said the EU needed “a change in approach” and that the chances of a deal were markedly less than 66%.

Earlier this month @michaelgove put the chances of a Brexit deal at 66%. What are they now?”Less”. He says the EU isn’t behaving as if it’s “actually serious about reaching a deal” and wants “a level of control” that an independent country couldn’t accept.#Ridge pic.twitter.com/s2k8lb6riq

News – Coronavirus: Five things we learnt from this week’s Sophy Ridge On Sunday 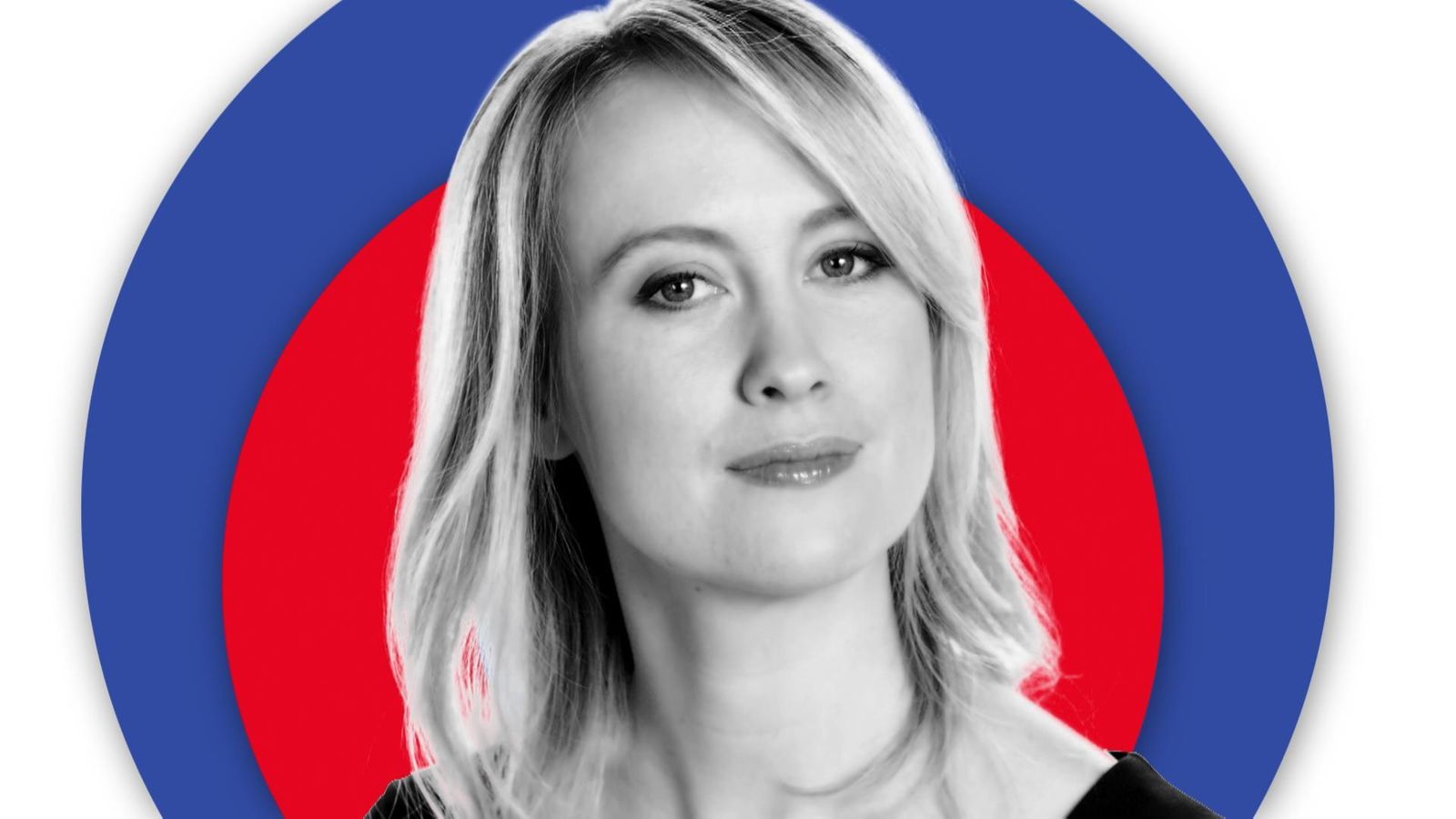