The COVID-19 pandemic has been affecting Americans and other nations worldwide for more than seven months.

While some countries have gotten the virus under control and have resumed normal routines with limits and adjustments, the virus is surging in other areas, fueling continued concerns while researchers continue to develop vaccine options.

Many U.S. states imposed shutdowns and mask mandates, among other guidelines, over the last seven months, and cities have seen dramatic decreases in the number of new cases reported.

During the summer, many states saw a significant drop in new cases, but less than a month into fall, numbers are on the rise again, according to pubic health officials.

According to Johns Hopkins University & Medicine, all 50 states have reported data since February, but 22 reported their highest numbers of single-day increases this weekend.

In New Mexico, COVID-19 hospitalizations have increased by 101% in the first half of October.

© 2020 Cox Media Group. By using this website, you accept the terms of our Visitor Agreement and Privacy Policy, and understand your options regarding Ad Choices. This station is part of Cox Media Group Television. Learn about careers at Cox Media Group. 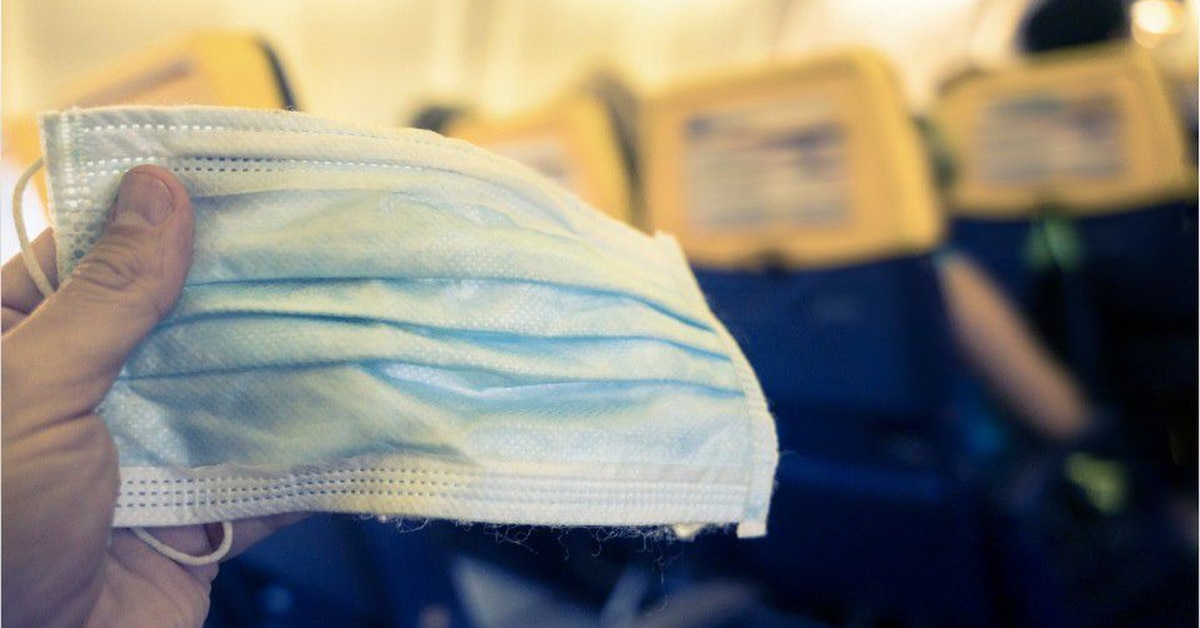