Timo Werner, Kai Havertz and Hakim Ziyech have all arrived at Stamford Bridge this summer in a busy transfer window for Chelsea.

That trio, along with Christian Pulisic could come together to form a frightening attack for the Blues this season.

“Frank Lampard’s team now have the most exciting front three in the Premier League and, whisper it, they have what it takes to be more prolific than Mohamed Salah, Sadio Mane and Roberto Firmino at Liverpool.

“[Christian] Pulisic and Havertz are blessed with pace and great technique, and [Timo] Werner is a lethal finisher.

One pundit thinks Liverpool should bring in the ‘perfect’ player to provide competition for their front three.

Lampard will face difficult selection decisions in the coming weeks.

Frank Lampard says he and Petr Cech “try and sell the club” to transfer targets. It worked with Timo Werner.

Only James Milner is ready for Liverpool v Leeds. Plus Kai Havertz takes his first steps in Paul Pogba’s shoes.

A treble of things to watch this Premier League weekend: Liverpool v Leeds is the pick…

One of our eight writers backs Man United to win the title. A couple see big things for Bruno and Timo.

Leicester’s two latest signings created and scored their opener. They were bought more than a year apart. 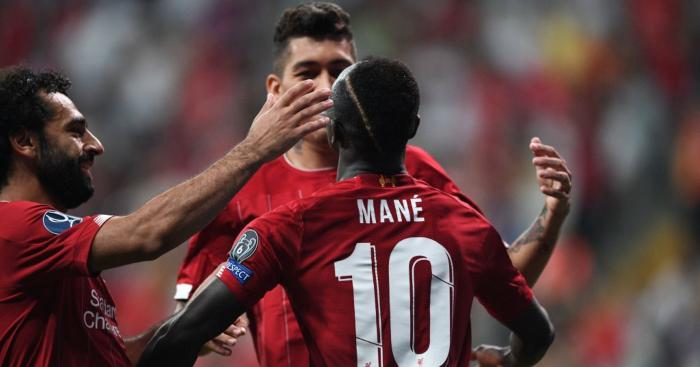