Luna, as the game subscription service is known, will cost $5.99/month, going head-to-head with similar offerings from Microsoft and Google. Amazon showed a dedicated game controller for the service, and said the service will integrate with the Amazon-owned Twitch streaming service.

The flurry of news came during the company’s annual Devices & Services unveiling on Thursday morning, a virtual version of a fall tradition in which the company typically shows its newest Echo speakers and other Alexa-enabled devices.

The company also showed new smart-home machine learning capabilities for Alexa, including the ability to learn different modes for reading or vacation unique to each user.

With a new “natural turn-taking” feature, users will also be able to ask Alexa to join a conversation taking place in the kitchen, for example, chiming in as two people order a pizza and pick a movie for the evening. The company says Alexa uses “multi-sensory artificial intelligence,” including audio and visual cues to determine whether the request or comment is directed at Alexa or another person in the room.

Dave Limp, Amazon’s senior vice president of Devices & Services, said the company is moving toward a more “ambient home,” with fewer explicit verbal interactions with Alexa. “That’s not to say you won’t speak to your home but it’s going to understand you more it’s going to anticipate your needs and be more contextual,” he said.

The company’s Ring subsidiary, which was hit with a series of security breaches last year, announced new end-to-end encryption for video, as well as a new Ring Car Alarm and Car Cam for auto security, along with an API dubbed Ring Car Connect for implementation by auto manufacturers, starting with Tesla.

But the biggest surprise so far is the Ring “Always Home Cam,” an indoor camera that can fly autonomously around the home for checking in remotely.

“This autonomous indoor security camera flies your chosen, personalized paths so that you can easily check in on your home for peace of mind—like whether someone left a window open or forgot to turn the stove off,” says Jamie Siminoff, the Ring founder, in a blog post about the new product.

In advance of the event, an FCC filing surfaced for the Amazon game controller, as spotted by Dave Zatz, fueling speculation that the company was preparing to unveil a rumored cloud gaming service at the event, as reported by The Verge. The company shielded its identity by using the fake name “Zippy Hippie Twister Limited Liability Company,” but a logo on one the labels in the filing revealed that it was Amazon’s controller. 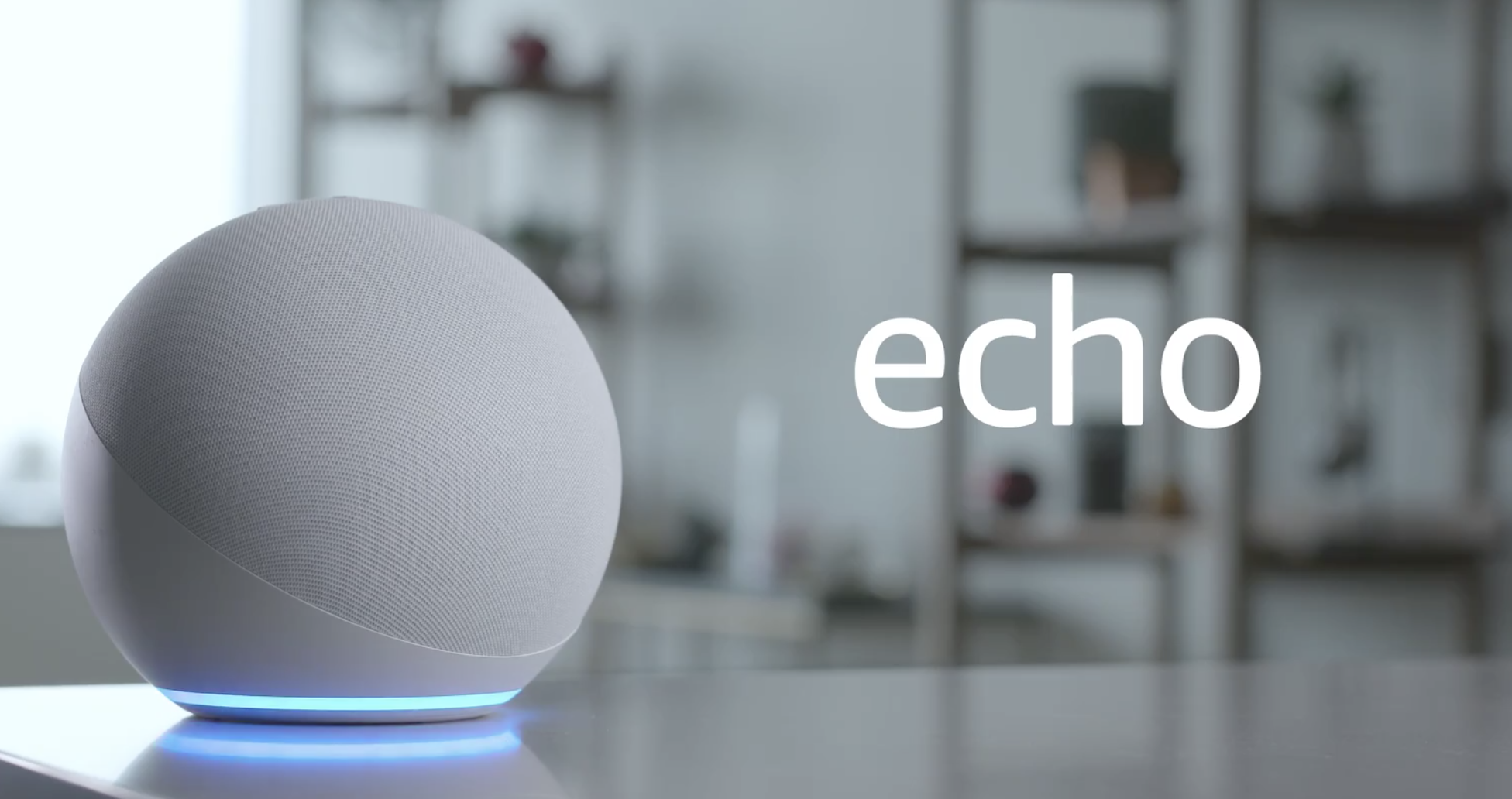