Amazon will hold its annual Devices & Services unveiling on Thursday morning, a virtual version of a fall tradition in which the company typically shows its newest Echo speakers and other Alexa-enabled devices.

The event begins at 10 a.m. Pacific time, and we’ll be updating this post with news and analysis as it unfolds.

If the recent pattern continues, the lineup at the event this year will reflect the tech giant’s efforts to expand the reach of its virtual assistant and smart speakers beyond the home. Alexa-enabled devices introduced at this event last year included a smart ring, eyeglasses and wireless earbuds.

In advance of the event, an FCC filing surfaced for what appears to be an Amazon game controller, as spotted by Dave Zatz, fueling speculation that the company could be preparing to unveil a rumored cloud gaming service at the event, as reported by The Verge. 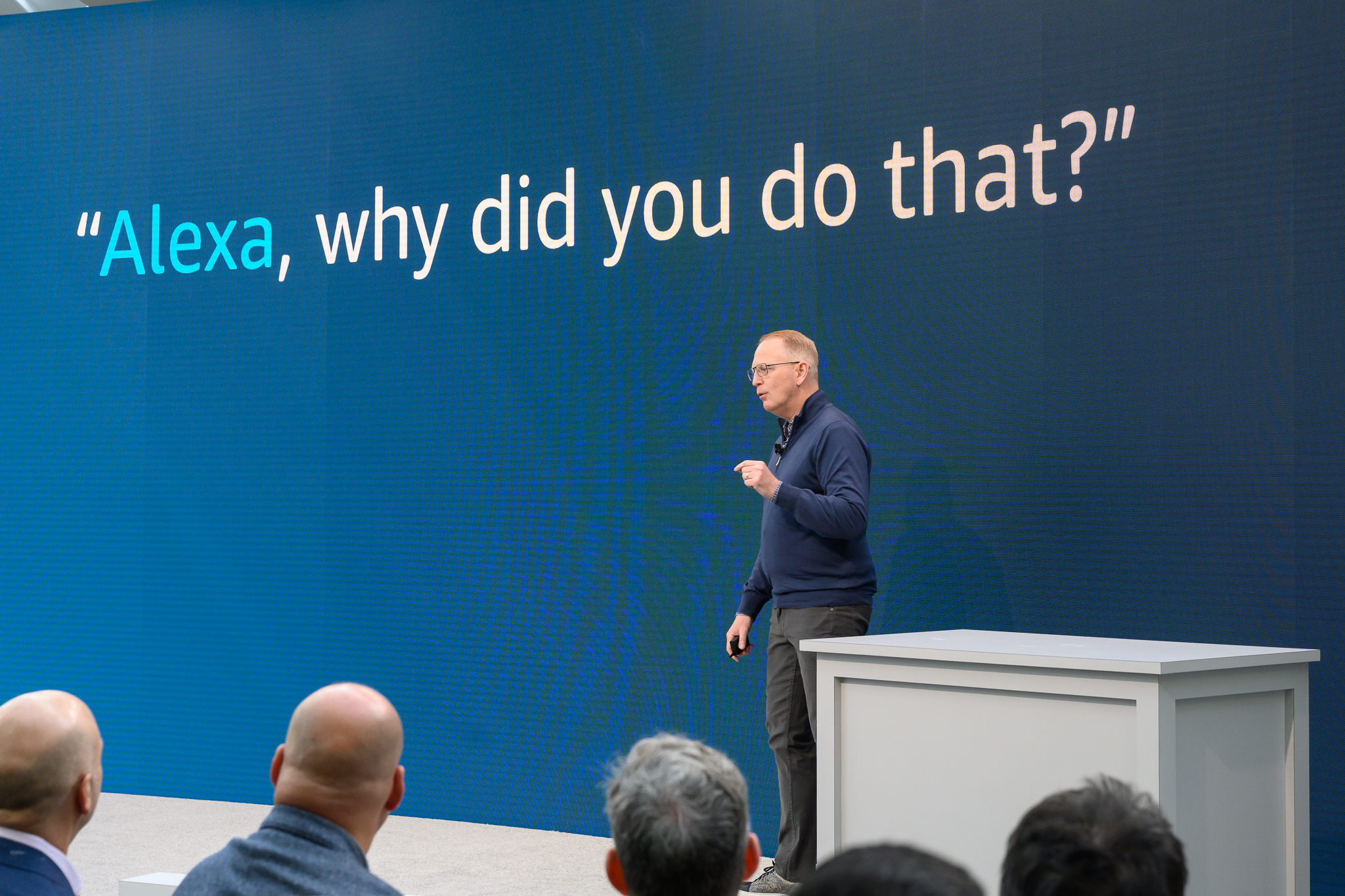