House Intelligence Committee Chairman Adam Schiff on Friday described revelations from a slew of emails in a laptop allegedly belonging to Hunter Biden as being part of a smear coming “from the Kremlin” — amid claims the revelations are part of a Russian disinformation campaign.

“We know that this whole smear on Joe Biden comes from the Kremlin,” Schiff said on CNN. “That’s been clear for well over a year now that they’ve been pushing this false narrative about this vice president and his son.”

The California Democrat was responding to questions about the origins of emails, found on a laptop purported to belong to the son of Democratic nominee Joe Biden, and first reported by the New York Post.

BIDEN LASHES OUT AT CBS REPORTER WHEN ASKED ABOUT NY POST REPORT: ‘I HAVE NO RESPONSE, ANOTHER SMEAR CAMPAIGN’

Those emails reveal that Hunter Biden purportedly introduced his father to a top executive at Ukrainian energy company Burisma Holdings in 2015, while another appears to reportedly outline a payout for Biden as part of a deal with a Chinese energy firm.

While Fox News has not independently verified the Post’s reporting, Fox has spoken to one of the people who was copied on the email about the Chinese energy firm, who confirmed its authenticity.

The Bidens’ relationship with Ukraine came under special attention last year as House Democrats pursued an impeachment inquiry surrounding President Trump’s July 25 call with Ukraine’s president, in which Trump asked the president to look into Biden’s dealings in the country.

Trump in recent days has drawn attention to the new revelations from the Post, something that drew criticism from Schiff.

“The origins of this whole smear are from the Kremlin and the president is only too happy to have Kremlin help in trying to amplify it,” he said Friday on CNN.

The Associated Press reported that the FBI is investigating whether the emails are tied to a foreign influence operation, although the exact scope of what was being investigated was not clear.

Schiff was one of the key figures in both the investigation into allegations about Russian interference in 2016 and the 2019 impeachment hearings, and has a history of making dramatic claims about President Trump’s alleged ties to Russia.

The Wall Street Journal editorial board in May accused Schiff of spreading “falsehoods shamelessly about Russia and Donald Trump for three years even as his own committee gathered contrary evidence.”

On Friday, Schiff said that Russia has an “obvious interest” in denigrating Biden and wants Trump to win.

“I think we know who the driving force behind this smear has been all along, it’s been the president and the Kremlin,” he said, calling him “the gift that doesn’t stop giving” for Moscow. 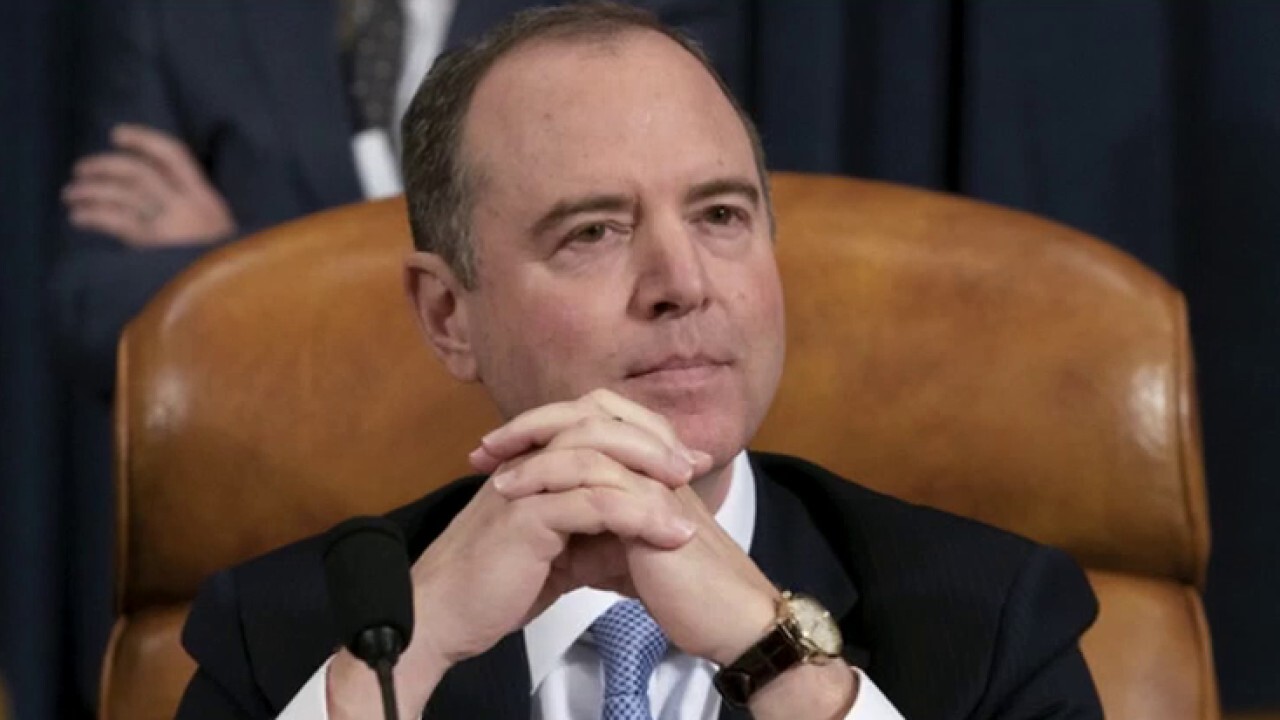