Guest Commentary: Seattle, like much of the world today, is reeling. Crumbling infrastructure. Failing entertainment venues and restaurants. An underfunded school district. One of the largest homeless populations in the country. A looming second wave of a global pandemic.

With all of these serious problems competing for legislative attention, why does our local government continue to insist on wasting precious time and energy on restricting a service that actually works?

This month, Seattle government is expected to make critical decisions about next steps in the proposed TNC (Transportation Network Company) “Fare Share” earnings ordinance. If enacted, this proposal will bring substantial changes to the ways our local rideshare companies (like Lyft and Uber) recruit and pay drivers.

Based on the results we saw from a similar ordinance in New York City, this plan is sure to result in the removal of thousands of part-time drivers from the rideshare ecosystem. When our city is already experiencing widespread joblessness, this ordinance will eliminate more jobs, and moreover, disproportionately impact minority workers, who make up more than 60% of rideshare drivers.

For drivers, this legislation will reduce earning opportunity and hours flexibility. For riders, it will result in about a 30% increase in the average cost of a ride. Low income Seattleites — who are already facing a rapidly widening opportunity gap — will be the hardest hit. Lyft has openly shared statistics with the City, showing that nearly 40% of all rides begin or end in a low-income community, and are most often used for transportation to grocery stores, healthcare facilities and other essential destinations. The City doesn’t seem to care.

Kevin Schofield, a local writer and analyst who reports on the activities of City Council, covered the issue in-depth in a recent article, in which he posed the question, “Should the city be picking winners and losers at all?”

If we want to protect wages, and maintain a thriving technology industry in Seattle, the answer to Schofield’s question is “no” — loud and clear. The gig economy upon which rideshare models are built exists because people want control over how they make a living. They want to freelance, to make a part-time income without committing to the confines of traditional full-time employment. Any forced regulation that requires full-time employee status reduces job opportunities and destroys economic opportunity for a large swath of the population.

This proposed ordinance is the latest example of a negative attitude toward the technology sector and a gross misunderstanding of the financial reality for technology startups. If Seattle continues with this combative approach, it risks losing a powerful economic engine as businesses and their employees move to jurisdictions who are more collaborative.

There’s so much difficult work to be done in Seattle to ensure it survives 2020 and thrives beyond it. Our local government needs to devote time and energy toward getting people back to work, fixing our city’s infrastructure, funding education, retraining workers for 21st century jobs, serving our homeless population, and addressing public health challenges.

There is plenty of work to do. Ask your councilmember to focus on building our future instead of fighting with companies that provide an affordable service and income for thousands of residents.

Bill Gates Sr., 1925-2020: Microsoft co-founder’s father made his own mark on Seattle and the world

‘He has no clue’: Elon Musk offers blunt criticism of Bill Gates’ take on electric trucks

News – A question for the City of Seattle: Why are you fighting your partners? 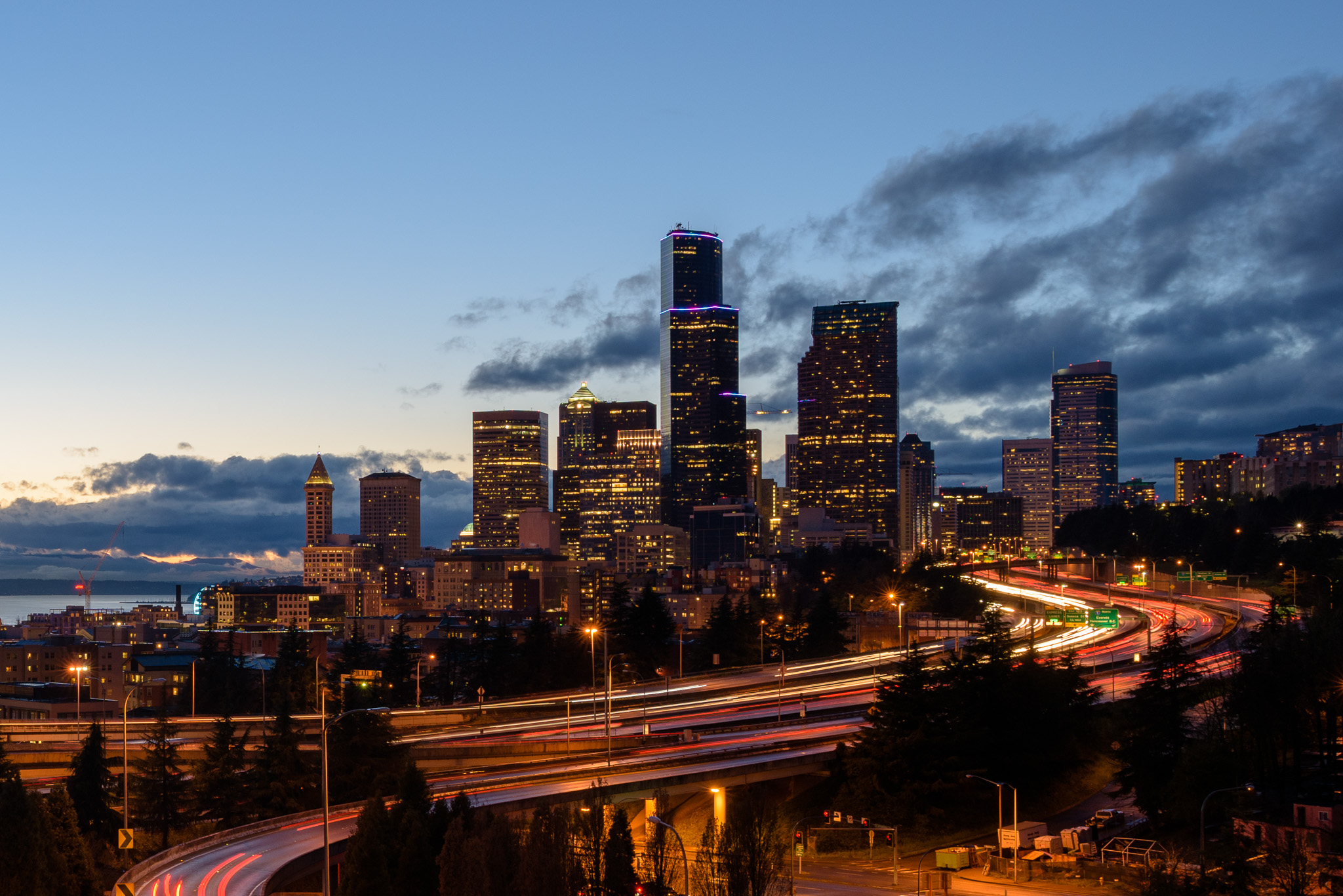